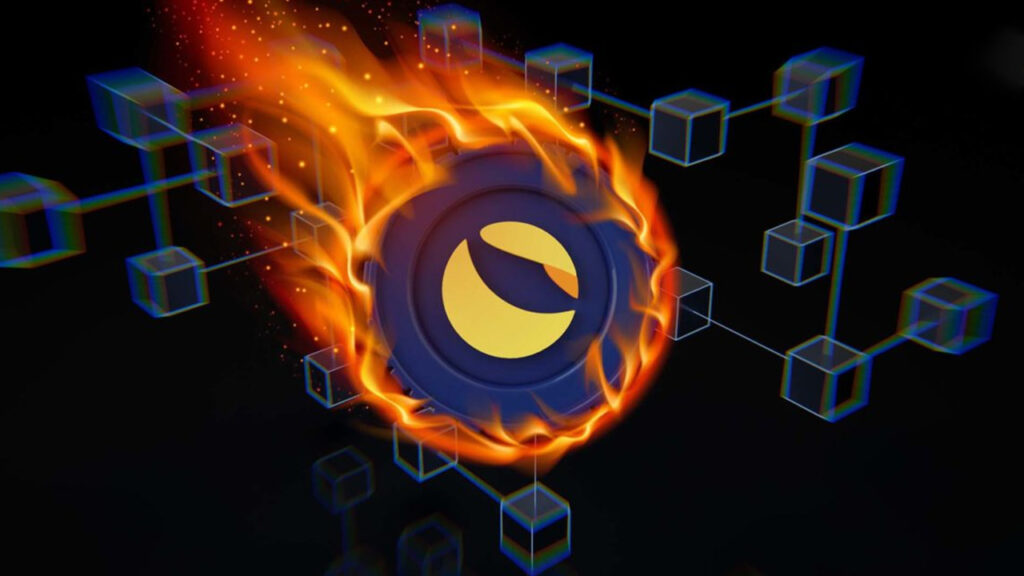 Total LUNC Burned Crosses 24 Billion, But Is It Enough?

LUNA Classic (LUNC) is still receiving a lot of support from investors and firms in the space despite having lost a significant portion of its value after the Terra network crash. LUNC’s supply ballooned during this time, reaching trillions of tokens in circulation. This increased supply continues to hinder the increase in price for the digital asset, prompting various burn initiatives to help reduce its supply.

Since the LUNC burn was implemented a couple of months ago, it has ramped up to include burns from Binance, the largest crypto exchange in the world. The 1.2% burn tax on all LUNC transactions has also helped the burned figure, making it one of the most reliable avenues for burning LUNC.

Related Reading: $185 Million Worth Of AXS Tokens Set To Be Unlocked, Time To Get Out Of Axie Infinity?

Binance’s burn is now about one month in the making and the exchange has already burned billions of LUNC. The latest Binance burn saw 1.3 billion tokens being taken out of circulation. However, one thing was apparent and that is the fact that the amount of LUNC being burned by the exchange has consistently declined over the last 4 weeks.

This is understandable given that the burned tokens are those realized from trading fees and LUNC trading volume has been on the decline. Nevertheless, there is already more than 24 billion LUNC burned so far. This translates to over $5.5 million worth of tokens burned at today’s price.

There is also the fact that the burn tax for LUNC on-chain transactions is being reduced from 1.2% to 0.2% and exchanges such as Binance have already begun to implement this burn. However, off-chain transactions are still subject to the burn tax. What this means is that there is going to be an even lower burn rate going forward given the lower burn tax. It impacts the digital asset’s price because there are not enough tokens being taken out of circulation.

Additionally, the daily volume across exchanges is on the decline. Data from Coinmarketcap shows it is down almost 50% in the last 24 hours. If the trading volume is low, then there are lower trading fees to be burned, coming full circle of the burn rate being too slow.

LUNC is currently trading at $0.00023 at the time of this writing. It is the 35th largest cryptocurrency with a market cap of $1.5 billion.