New Service Allows Faxing to be Paid With Bitcoin 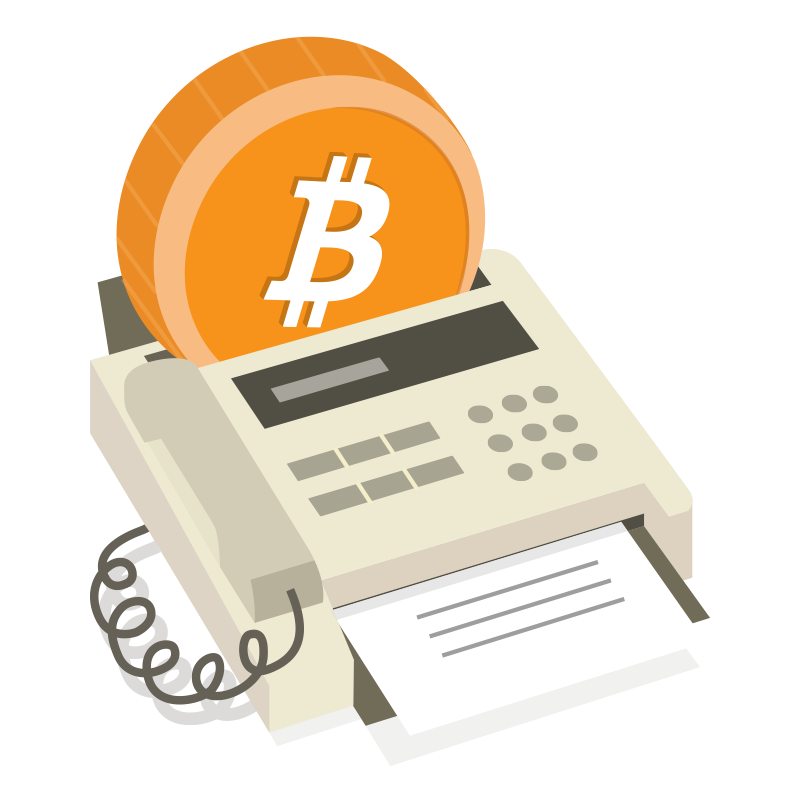 Recently, Bitcoin entrepreneurs have decided to apply the benefits of Bitcoin to the fax world.

A new development has been introduced to the Bitcoin community. It is a simple pay FoIP service that relies on Bitcoin payments; the Bitcoin Fax service allows people to send faxes anywhere in the world without having to register.

Simon Males, an Australian developer, announced the service on the popular news site, Reddit, while stating his intentions to both make faxing easier and supporting the Bitcoin community.

Bitcoin is popular on the Internet as a form of micropayment and untraceable financial transactions. For consumers and businesses that do not fax often and find it too costly to keep a FoIP subscription, Bitcoin Fax will be a possible solution.

The idea is that reasonably priced pay plans for fax would be ideal, but that the overhead costs of traditional payment systems make that difficult to implement because payment in the form of bank wires, credit card payments and online services such as PayPal have fixed transaction costs. Bitcoin supposedly solves that problem, because there are almost no transaction costs for the digital currency.

Users only enter a fax number anywhere in the world, upload a PDF document and send. Payment is through the exchange of Bitcoin. Rates range from 11 cents to send faxes to Japan, to $7.58 to send faxes to places such as Afghanistan.

It remains to be seen if using Bitcoin for the occasional fax actually is easier and cheaper, however. FoIP plans from companies such as FaxSIPit are already quite affordable, and the case for businesses getting involved with Bitcoin just to save a few pennies is not a strong one. Time is money, too, after all, and FoIP offered through traditional providers is simple.

For now only the Bitcoin users and other entrepreneurs can be expected to use the service. As for the average joe, it is an interesting idea and maybe a sign of many new developments using the Bitcoin technology.

Tags: appbitcoinFaxfaxingInterviewsNewsOnlineOpinionOther
TweetShare
BitStarz Player Lands $2,459,124 Record Win! Could you be next big winner? Win up to $1,000,000 in One Spin at CryptoSlots