How to Start a Bitcoin Business 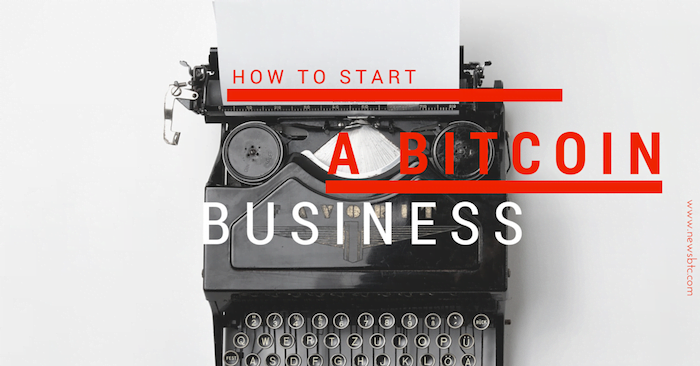 There have been several bitcoin business ideas setting up shop these days, and some have went on to expand their operations while others haven’t lasted for long. What’s the secret to starting a sustainable bitcoin business?

In the Inside Bitcoins conference in New York, bitcoin business owners and venture capitalists have provided some helpful tips on how to start a bitcoin business and make sure that it stays up and running.

“The opportunity in bitcoin is so high,” said Digital Currency Group founder Barry Silbert. “I believe bitcoin has the potential to perform well in both good and bad times.”

“I think everyone should pay close attention to what’s happening here,” said BitGive Foundation founder Connie Gallippi. “Why? Because I think it’s gonna change everything.”

However, Silbert also notes that not everyone should set out to build a bitcoin business per se. He emphasizes that entrepreneurs should first evaluate what kind of tools they have in order to build that business idea. He pointed out that the financial industry, which spends billions of dollars for middlemen and intermediaries, offers a good potential for entrepreneurs to take out some of the market share.

Jonathan Chester of Bitwage adds that there could be a lot of disruption coming in the payments arena, as he mentioned that the last innovation introduced was that of credit cards. He recommended that entrepreneurs take a look at this potential explosion in innovation involving bitcoin payments.

Meanwhile, Gallippi stressed the increased need for technical developers in the bitcoin business space. She added that there’s a lot of potential growth for the untapped unconventional roles in the bitcoin industry, such as that of charity or arts. BitGive Foundation has been involved with processing donations for various charitable institutions, ensuring that zero to no transaction costs are incurred and the funds are completely handed over to those in need.

Tags: Advicebitcoin advicebitcoin businessbitcoin ideasBitcoin startupsNews
TweetShare
BitStarz Player Lands $2,459,124 Record Win! Could you be next big winner? Win up to $1,000,000 in One Spin at CryptoSlots