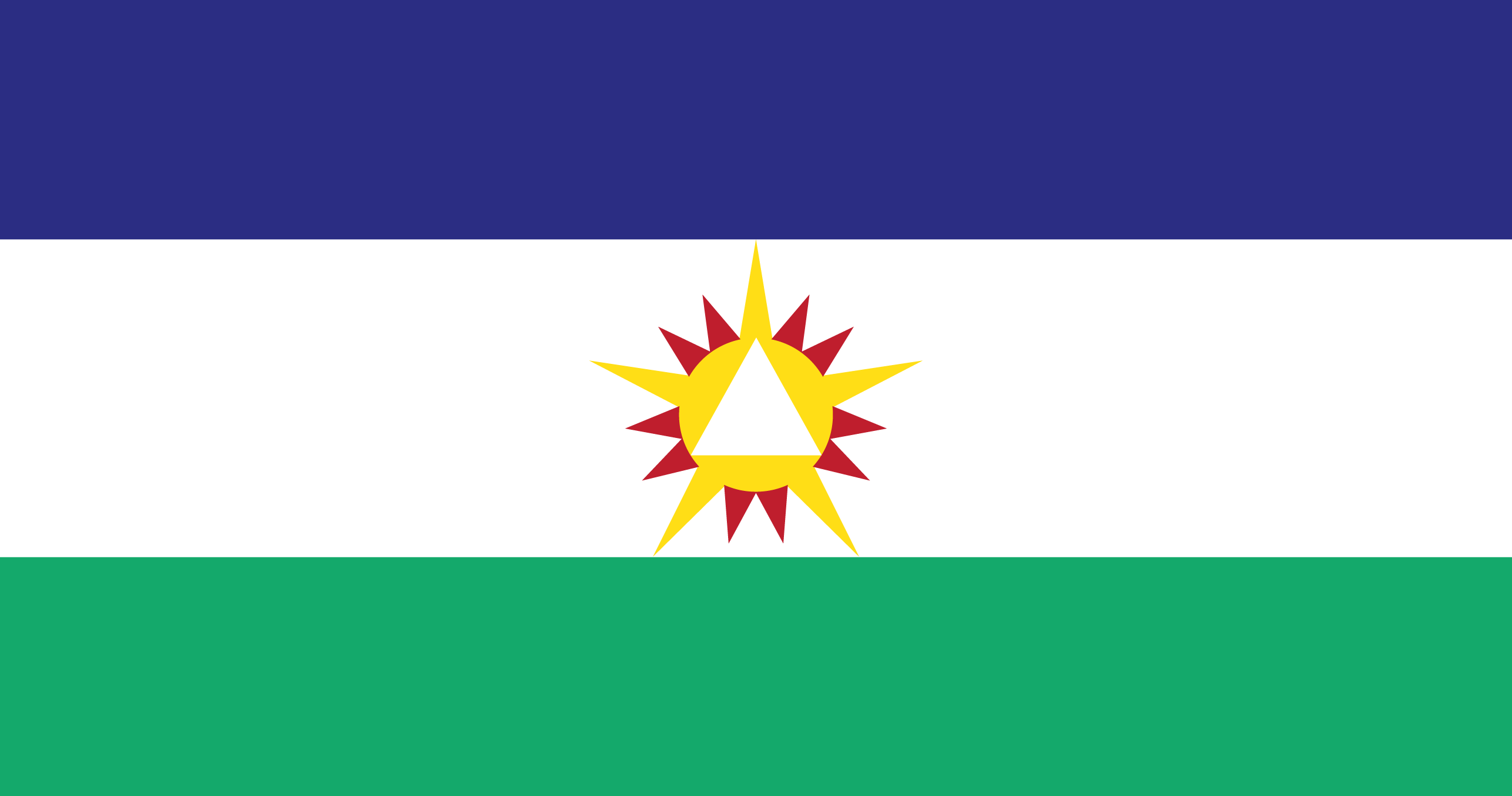 The announcement has surfaced as the part of NewsBTC’s global expansion plans, a step that enables it to become a multilingual Bitcoin news platform. The website’s entry into the Central American territory is aimed at bringing the most up-to-dated digital currency industry updates in area’s official language — Spanish. The same platform will ambidextrously address the Europe’s Spanish-speaking population as well.

As CEO Jonathan Millet explains, he started to see potential of a fruitful Bitcoin market in Central America when one of its countries — Honduras — announced to utilize blockchain, the digital currency’s underlying technology, for handling government land disputes.

“I could therefore see how much the people in this region deserved to know about Bitcoin’s innumerable benefits,” he said. “And what could have been better than to receive such education in one’s own language.”

Millet further described the need for Central Americans businesses to understand the growing payment technologies, for they are mostly involved in commodity exportations and conduct most of their payments through banks and other third party payment institutions.

“Our contribution is limited,” he added, “but we still want to ensure a maximum impact out of it. Our Bitcoin education articles in Spanish will ensure greater connectivity with the Central American population. It will further help them understand the world’s policies on the digital currency sector. It will further inform them about the latest industry updates in the sector.”

Tags: Central AmericaNewsNewsBTC franchise
TweetShare
BitStarz Player Lands $2,459,124 Record Win! Could you be next big winner? Win up to $1,000,000 in One Spin at CryptoSlots