Mt. Gox Has Been Underwater Before Bankruptcy Filing 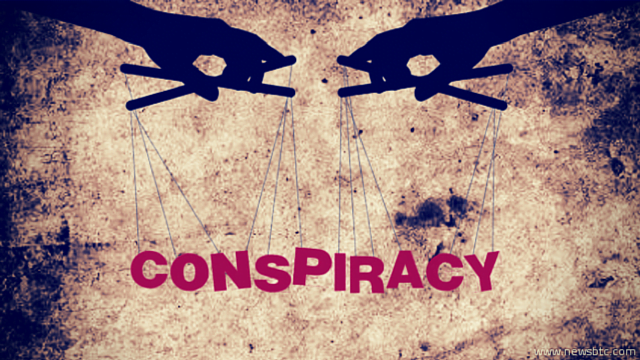 According to investigators, bitcoin exchange Mt. Gox has actually been out of funds six months before the company filed for bankruptcy. This follows reports that CEO Mark Kapeles has admitted to tweaking accounts in the bitcoin exchange, prompting speculations that he did so to transfer funds to his personal account.

Sources said that the company has been running a deficit on its balance sheet and started paying some clients with money drawn from other customers’ accounts as early as August 2013. Mt. Gox had been one of the world’s largest bitcoin exchange in that year.

Company documents revealed that the bitcoin exchange had roughly ¥3.8 billion ($30.65 million) worth of balance sheet assets as of March 2013, including bitcoins and cash gained as fees for brokering bitcoin transactions between clients. However, the company appears to have been saddled with liabilities surpassing its assets and capital on its balance sheet, preventing it from making prompt payments to clients seeking cash reimbursements by August in that same year.

By February 2014, Mt. Gox shut down its bitcoin exchange operations and filed for court protection. The company said that it had about 850,000 bitcoins, worth around ¥48 billion at the time, and around ¥2.8 billion in funds entrusted by clients due to a hacking attack on the company.

Kapeles is still being investigated for allegedly moving customer and corporate funds to his own account. He has reportedly embezzled around ¥1.1 billion, funneling funds to an account of an affiliate company and for personal use.

Kapeles has been under arrest in Tokyo and has been sent to prosecutors for possible indictment last Sunday. He claims that he simply tweaked with bitcoin exchange accounts for a test trade with a customer and that he didn’t do this to steal bitcoins.

Tags: bitcoin exchangebitcoin fraudbitcoin hackingBitcoin Mt. GoxNews
TweetShare
BitStarz Player Lands $2,459,124 Record Win! Could you be next big winner? Win up to $1,000,000 in One Spin at CryptoSlots