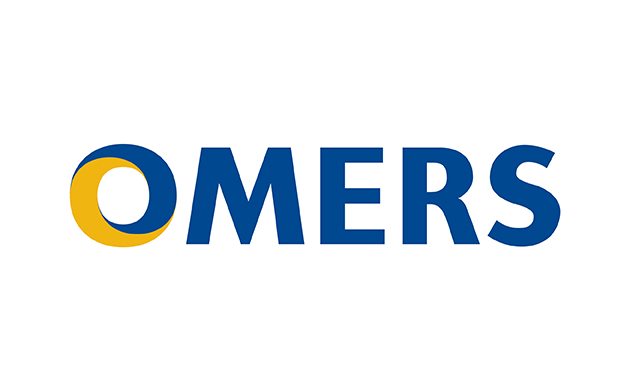 It looks like the Canadian pension fund either has a greater risk appetite, overtly optimistic or just doesn’t care. I would prefer to think that it is the former two. Either way it is good for the crypto-industry.

On a serious note – The Ontario Municipal Employees Retirement System which can be shortened into OMERS for good (to make it easier for writing purposes) is planning to invest in bitcoin and blockchain start-ups. OMERS is one of the largest municipal level pension funds in Canada which has its own venture arm called OMERS Ventures. OMERS Ventures has been active for over four years now and it has few highly successful companies in its portfolio which includes Shopify and Hootsuite.

In a recent interview with one of the Canadian tech magazine – TechVibes, Jim Orlando, managing director and Sid Paquette, director of OMERS Ventures discussed about the vision and mission associated with the fund, along with the domains of interest. In the same interview, they mentioned that in collaboration with Cisco and Bank of Montreal the second round of fund is more focused towards fintech sector, especially in cybersecurity, bitcoin and blockchain based startups.

This is where you should start disregarding the first paragraph of this article. The fund is backed by Cisco and Bank of Montreal. While Cisco is big on tech and even cybersecurity, Bank of Montreal is a financial giant in the region. The areas of focus when it comes to investment falls into the areas of interest of both the partners. In addition, the favorable atmosphere for bitcoin created by the Canadian senate will also work in their favor.

Ever since bitcoin was introduced, it has been slowly clawing into the traditional fintech space and it has succeeded at last! The finance and banking sector has realized the potential of bitcoin and the underlying technology. They are forced to adopt the technology or see the whole structure succumb to the growing success of blockchain technology in fintech sectors where the startups or small players who adopt it might end up overthrowing today’s top dogs in the sector.

We would love to see more funds like these supporting the crypto- industry and help it realize its full potential in short time. After all, it’s for greater good where everyone benefits.

Tags: Bank of MontrealbitcoinBitcoin Newsblockchain technologycanadaCiscofintechNewsOMERSOMERS VenturesPension FundStart-ups
TweetShare
BitStarz Player Lands $2,459,124 Record Win! Could you be next big winner? Win up to $1,000,000 in One Spin at CryptoSlots