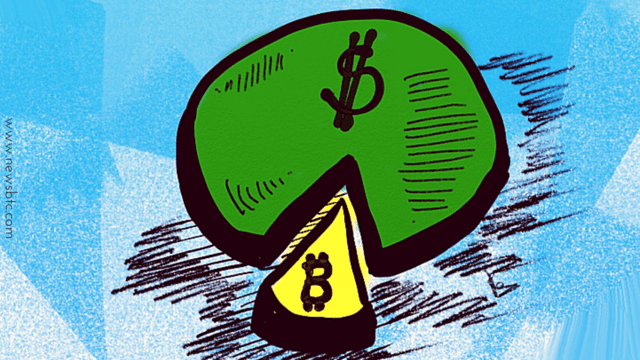 Bitcoin has been around for about 7 years now and its adoption is gradually picking up. But when we say that bitcoin adoption is picking up and lot of people are using it to make payments etc., we are actually referring to only a fraction of total world’s population. We have been reading about forecasts that say “bitcoin is going mainstream”, but how can we call that “going  mainstream” when bitcoin adoption is less than a meagre 1 percent.

Is bitcoin ever going to be mainstream? Banks incorporating bitcoin technology for their operations doesn’t count (making it clear so that we don’t mistakenly count all the bank customers as bitcoin users). In order to count someone as a bitcoin user, one has to have a bitcoin wallet with at least a fraction of bitcoin in it and maybe a couple of transactions under his bitcoin wallet address.

To answer the above question — yes, bitcoin has the potential to go mainstream. However, it will take a lot of effort on the bitcoin community’s part to get there. There have been few initiatives taken in the right direction so far, but they have remained as an initiative and nothing more. One good example is the usage of bitcoin in university campuses which was discussed in one of the posts last week.

There are many bitcoin based startups trying to solve various fintech problems across the world. Some offer alternate financial services to unbanked and underbanked, few provide blockchain based technology solutions to other industries, there are those who offer payment solutions for merchants and then there are exchanges without which bitcoin probably wouldn’t have stood where it stands right now. It is time all these companies joined hands for a common cause, putting their differences behind to promote and encourage bitcoin adoption among people in and around their region of operation.

Some of these companies are already doing it, but in a small scale. It takes a lot more than organizing a meetup once in a month and expect to spread the word. Most of these meetups will be attended by regular visitors who are already involved in the bitcoin ecosystem in one way or another. Getting the word out to each and every household should be the aim of these companies.

BitPay seems to have thought about this and the recent suggestion made by the company’s Chief Commercial Officer Sonny Singh shows that. He suggested that all the big names in the bitcoin industry should join forces, pool resources and promote bitcoin among the masses. But it’s still a suggestion and will remain useless unless the companies decide to act up on it. After all, increasing bitcoin adoption among the population will be helpful for all these bitcoin based companies to stay in business for long.

It is time these companies woke up, get out of their comfort zone and educate all kinds of people about bitcoin unless they want to see bitcoin as a digital currency stay stagnant and die a slow death.

Tags: bicoinBitcoin adoptionBitcoin NewsbitpayblockchainmeetupsOpinion
TweetShare
BitStarz Player Lands $2,459,124 Record Win! Could you be next big winner? Win up to $1,000,000 in One Spin at CryptoSlots