Bitcoin Takes a Back Seat in Australia. Merchants Stop Accepting 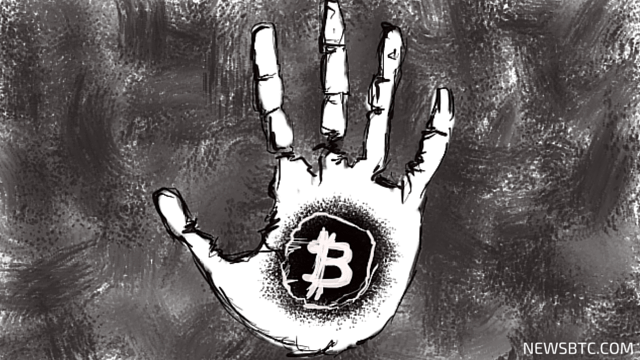 Bitcoin is now up against another challenge in Australia. Things have never been smooth to this digital currency in the land of kangaroos and koalas. Many merchants across Australia have stopped accepting bitcoin payments, dealing a severe blow to bitcoin adoption in the country.

The decision of Australian merchants to not accept bitcoin comes soon after major Australian banks unanimously decided to close the accounts of most of the Bitcoin exchanges in the country. Last month 17 bitcoin exchanges operating in Australia received notices intimating them about termination of banking services. Out of 17 exchanges, 13 of them saw their accounts being closed without any reason and enquiries regarding it has met with a dead end in almost all cases.

Banks have argued that the decision to close the accounts belonging to bitcoin businesses were made on a case by case basis to ensure compliance with country’s anti-money laundering laws. But these bitcoin exchanges were never given any reasons or even a chance to make necessary changes to ensure compliance. However the timing of this move by Australian banks have raised questions regarding the legitimacy of their actions.

The accounts belonging to bitcoin exchanges were with those Australian banks who are currently exploring the feasibility of integrating blockchain technology into their operations. Recently a top executive from one of these banks had mentioned that bitcoin is turning out to be threat to the conventional banking system.

Before the banking fiasco, Australia was considered to be one of the promising countries for bitcoin adoption. Now with banks closing accounts and dwindling over-the-counter bitcoin transactions have made merchants rethink about their decision to accept bitcoin payments. Also, the general perception about bitcoin being linked to crimes have further affected its adoption in Australia.

Currently none of the Australian bitcoin exchanges have access to banking services as their accounts are either closed (13 exchanges) or frozen (4 exchanges). The status of enquiry against these banks over cancellation of accounts is not known yet. However,  the future of bitcoin in Australia looks bleak at the moment.

Tags: australiabanksbitcoinbitcoin exchangeBitcoin NewsmerchantsNews
TweetShare
BitStarz Player Lands $2,459,124 Record Win! Could you be next big winner? Win up to $1,000,000 in One Spin at CryptoSlots