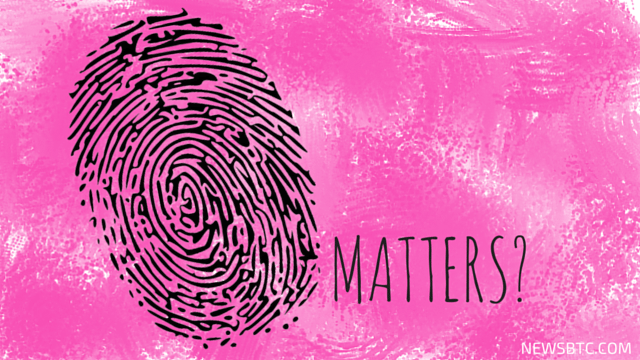 Nobody cared about bitcoin in the early days. Bitcoin, when it was first introduced was categorized along with other digital game currencies back then. The main reason for bitcoin to gain popularity, or should we say notoriety was its widespread adoption among deep web users because of a certain degree of anonymity associated with it.

Bitcoin has come a long way since then. Bitcoin community is growing in a rapid pace and the digital currency is now widely used across the world. With increasing bitcoin usage, the very property that led to its popularity has now become a cause of concern. Bitcoin is pseudonymous in nature. Even though bitcoin transactions are transparent and can easily be tracked to wallets, identifying the person or an entity owning a particular wallet is not an easy task. It requires a lot of resources and time to come up with an ID.

Bitcoin has been increasingly used by criminals and money launderers, which has led to bitcoin being referred to as the most preferred currency of the criminals. Increasing instances of cybercrimes alongside regular crimes involving bitcoin in one way or another has forced many governments and law enforcement agencies to put their foot down on bitcoin and other digital currencies. As the regulatory noose tightens around present day digital currencies like bitcoin, their growth and potential to do good is also hampered.

Tags: bitcoinbitcoin communityBitcoin Newsblockchain technologyidentifiable digital currencyNewsOpinion
TweetShare
BitStarz Player Lands $2,459,124 Record Win! Could you be next big winner? Win up to $1,000,000 in One Spin at CryptoSlots