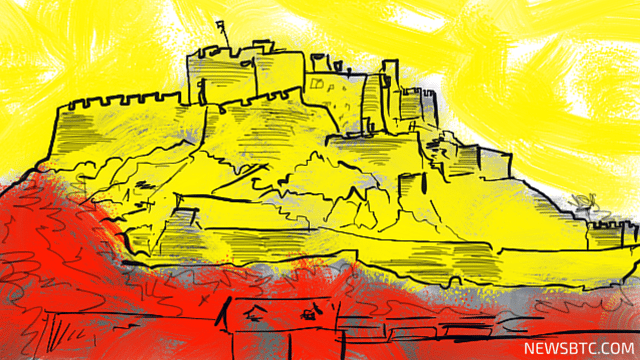 Island of Jersey, the self-governing parliamentary democracy in the Channel Islands will soon have a digital currency friendly regulatory regime. The government’s plan was announced by the Assistant Chief Minister of the States of Jersey recently.

Bitcoin businesses prefer to have their company registered in overseas territories like the Isle of Man, Channel Islands and British Virgin Islands due to their favourable laws and regulations. With the digital currency sector still being in nascent stages, companies working in this sector general require a lot of leeway when it comes to development and experimentation of new products and services based on digital currency technology. Most of the countries across the world have strict laws in place which is made even stricter with the intention of exerting control over bitcoin and the businesses that deal with it.

READ MORE: Isle of Man All Set to Become the Official Bitcoin Island

The recent announcement made by Senator Philip Ozouf on digital and virtual currency regulations has just made the Island of Jersey more attractive to emerging and existing digital currency based start-ups. Regulations are a necessary evil that helps keep these businesses on the right track and makes them accountable to the governments in one way or another. However, strict regulations will end up doing more harm than good, especially to emerging sectors like digital currencies. They will hinder innovation and slows down the growth.

According to Jersey authorities, digital currency regulations will be designed in such a way that start-ups and small businesses in this sector will be free from a lot of red tape and subject to a more relaxed regulatory regime than their counterparts who have already established themselves in the segment, raking in revenues that translate to over GBP 150000 in annual turnover.

Bitcoin friendly digital currency regulations will create a win-win situation for both companies and governments alike. While companies can focus on creating innovative products and further develop the existing ones instead of spending time and resources to comply with regulatory requirements, governments will benefit from increased revenues and improved job market.

The new regulatory system can be expected to come into effect in about 18 months.

Tags: bitcoinBitcoin Newsbritish virgin islandschannel islandsisland of jerseyIsle of Manjersey islandNewsregulationsstartups
TweetShare
BitStarz Player Lands $2,459,124 Record Win! Could you be next big winner? Win up to $1,000,000 in One Spin at CryptoSlots