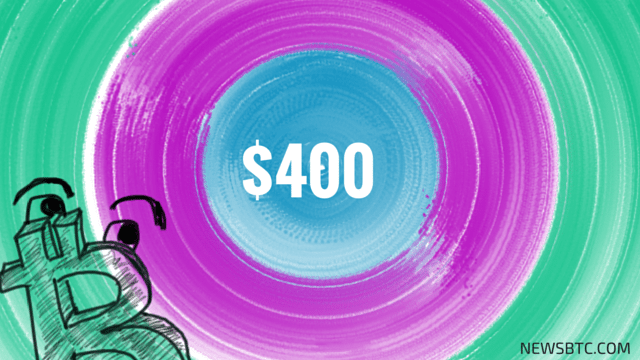 Bitcoin price has just exceeded $360 less than an hour, before writing this article. As last week’s bullish wave continues to build up, the 2 and 4 hourly charts continue to print higher highs. As I looked through the 1 -2 hourly charts and the 1 day charts, I detected a few signs signaling continuation of this new uptrend, especially, that the price will not face any significant resistance all the way up to $416.

By studying the 1 hour (BTC/USD) charts from Bitstamp (look at the below chart) and plotting the 20, 50 and 100 period EMAs, we can conclude the following:

As BTC price breached the resistance level at $353.5, we are most likely going to see it rise to attempt testing the resistance at $416 within the next 48 hours.

Tags: bitcoin anlaysisbitcoin priceBitcoin price analysisbitcoin price predictionbitcoin reaches 400
TweetShare
BitStarz Player Lands $2,459,124 Record Win! Could you be next big winner? Win up to $1,000,000 in One Spin at CryptoSlots