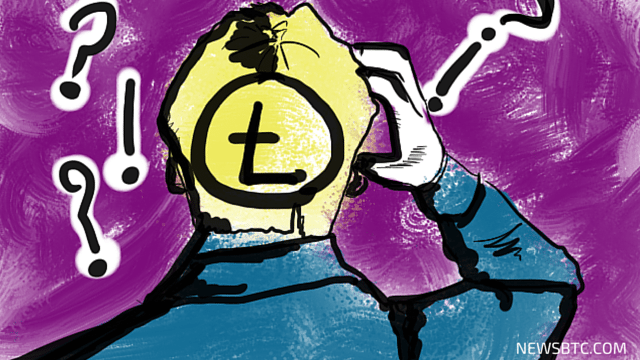 Litecoin Price has been ranging between $3.20 and $3.70 since last Thursday, which reflects the low volatility of the market currently, as opposed to the high volatility we witnessed during the last week of October. Litecoin price printed $3.4 at the time of writing of this analysis and signs of an upcoming uptrend started to emerge.

5 Bullish Candles on the 1 Hour Charts:

By analyzing the (LTC/USD) 1 hour charts from Bitfinex (look at the below chart), keeping the Fibonacci resistance fan we plotted on last Thursday’s analysis and plotting the 20, 50 and 100 EMAs; we can conclude the following:

The 1 day (LTC/USD) charts from Bitfinex, show the following (look at the below chart):

Although the one hour charts have started to exhibit signs of reversal of the short termed down trend, the MACD indicator on the 1 day charts is still unfavorable of an upcoming uptrend. It is advised to hold back on investing in long positions until reversal of the downtrend is confirmed.

Charts from Bitfinex; hosted by Tradingview.com

Tags: litecoin analysislitecoin price
TweetShare
BitStarz Player Lands $2,459,124 Record Win! Could you be next big winner? Win up to $1,000,000 in One Spin at CryptoSlots