Could The Value Of One Satoshi Ever Be At $1? 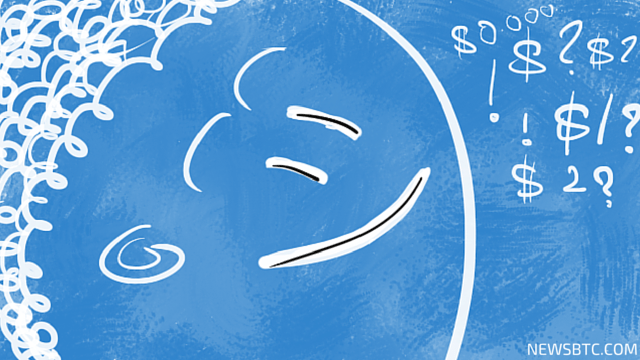 I was having a chat with one of my friends, to whom I have introduced bitcoin lately, and he said

“Bitcoin has a limited number of coins, so it can’t grow to be one of the world’s top currencies”,

I answered him that Nakomoto designed bitcoin so that it has 100,000,000 units, which he named “satoshis”.

That’s when my friends was really amazed and started saying

And I decided to write a piece about this theoretical question “Can Bitcoin ever grow so that one satoshi would be worth $1?”

I am one of those who believe that the price of bitcoin has followed the path of most assets that make it in free markets; as all begins with a slightly upward sloping trend, followed by a steep surge and then the bubble bursts and the price starts crashing. Yes, I believe that bitcoin price burst a few bubbles already; however, after each and every one of those bubbles; bitcoin price doubles the value it was before the bubble started to build up.

If we take a look at the weekly (BTC/USD) charts (take a look at the below chart), we can notice an exponential growth rate period, between September and November 2013, which was terminated by the a burst bubble after the price exceeded $1100.

Theoretically speaking, if this exponential growth rate would have continued throughout 2014, we would have seen bitcoin price now exceeding $20,000 now. However, I believe that the whole bitcoin economy is still suffering from the aftermaths of the “burst bubble” of 2013 and every price surge now is always feared to be followed by a steep drop leading to another burst bubble.

If by any means, Bitcoin can sustain a logarithmic growth curve for more than 20 years or so, we can see bitcoin’s price exceed 1 million USD, yet I don’t think this would ever happen!!

Tags: bitcoin analysisbitcoin pricesatoshi price
TweetShare
BitStarz Player Lands $2,459,124 Record Win! Could you be next big winner? Win up to $1,000,000 in One Spin at CryptoSlots