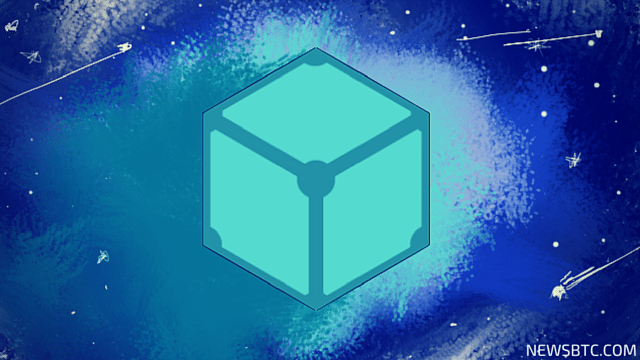 Internet in its current form has been around for decades now. While the bandwidth has definitely increased and with rapid improvements in technology, data costs have gone down drastically. However, deep down the framework on the internet remains mostly unchanged. The increased dependence and familiarity of internet among individuals, organizations and governments has made it an irreplaceable piece of technology of the modern day which one can’t imagine surviving without.

Even though the internet is getting better each passing day, the average overall internet experience across the world leaves a lot to be desired. It is mainly because even the applications are becoming overly process and data intensive. The data storage and transfer protocols currently has a lot of room for improvement and there is one player who intends to optimize it with a new protocol. The new protocol makes use of technology similar to the one used by bitcoin.

The shared files over the network are arranged in block structure similar to that of the bitcoin blockchain. The content is linked using hash key like referencer, that can be used to access them from client computers. InterPlanatery File System can be installed on the computer using the binary files available on the website and join the network. Detailed instructions are available on the website. The InterPlanetary File System protocol can be used to build distributed applications on versioned file systems that can be accessed over the network.

Tags: bittorrentblockchainblockchain technologydecentralized internetinternetInterPlanetary File SystemInterPlanetary NetworkNewsProductsSoftware
TweetShare
BitStarz Player Lands $2,459,124 Record Win! Could you be next big winner? Win up to $1,000,000 in One Spin at CryptoSlots