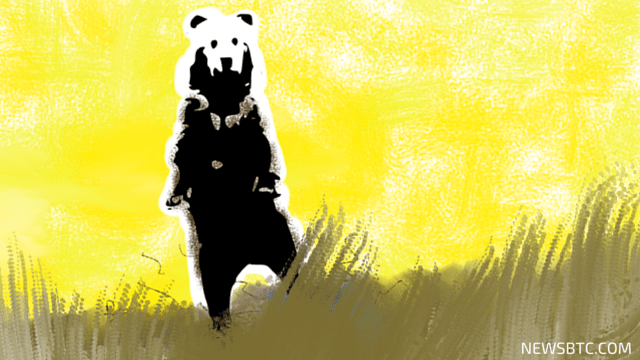 Bitcoin price could be due for a decline to the bottom of the descending triangle, as technical indicators are showing that bears are taking control.

First off, the short-term 100 SMA is below the longer-term 200 SMA, indicating that the path of least resistance is to the downside. Any pop higher from the descending triangle resistance at $325 could lead to a test of the 200 SMA, which might be able to keep further gains in check.

Next, stochastic is heading south so bitcoin price could follow suit. RSI is on middle ground, however, and starting to point higher so price could keep testing the resistance from here.

The average directional index is below the 20.0 level, indicating ranging market conditions. This means that bitcoin price could stay inside the descending triangle for the time being.

A breakout in either direction could spur a strong trend for bitcoin price in the coming weeks, although its hard to imagine that any catalysts could trigger a sharp rally or breakdown. The US dollar could enjoy stronger bullish pressure in the coming weeks leading up to the Fed’s December interest rate decision since the US central bank is widely expected to tighten monetary policy.