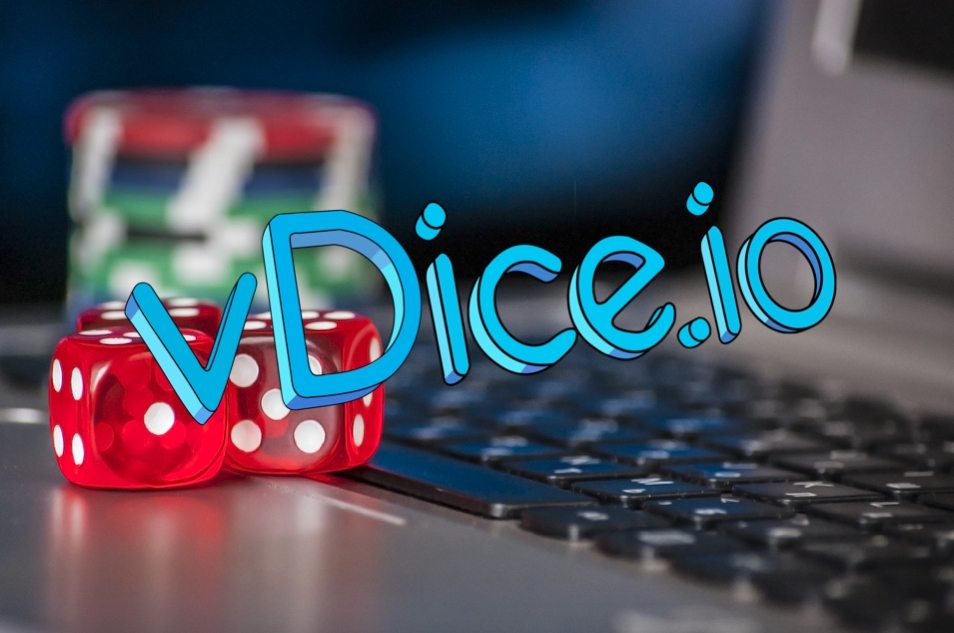 Digital currency exchanges around the globe have expressed interests in adding vSlice tokens to their list of cryptocurrencies.

The vDice’s native token, which is touted as the world’s first profit sharing token, has been receiving inordinate support from investors. In an ongoing ICO, vDice has reported that it has sold more than $1 million worth of vSlice tokens in the very first day. While the crowd-sale is scheduled to end on December 15th this year, the blockchain project aims to distribute a whopping 96 million units supply.

Owing to a great start, exchanges are already announcing their support for vSlice. Crypto-Compare, a London-based crypto exchange, confirmed in a tweet that it has added vDice’s native token to its platform; its price streaming will start as soon as the trading operations begin.

In addition to the Crypto-Compare, exchanges that have extended support for vSlice tokens include reputed names such as ICE3X, Livecoin, Changebelly, and Yobit. vDice representatives also confirmed that they are in fruitful talks with ShapeShift, Poloniex, BTER and other exchanges over vSlice’s addition to these platforms.

“You will trade vSlice on all the best exchanges,” vDice confirmed. “Trading for vSlice will start when the ICO is over.”

The blockchain-based betting project, which is already processing thousands of bets each day on the Ethereum network, explained that they want to ensure 100% decentralisation when it comes to offering a game with no server architecture. In this regards, vDice also want to secure the smart contract system from any kind of manipulation — the reason why it had decided to bar vSlice trading until the ICO is over. It added:

“This token is tied directly the the profits of the vDice game. Holders of vSlice tokens receive a share of vDice profit, proportional to the amount of tokens held, in a fair and transparent way.”

Tags: bitcoinbitcoin ewsbitcoin gamblingblockchainvdice
TweetShare
BitStarz Player Lands $2,459,124 Record Win! Could you be next big winner? Win up to $1,000,000 in One Spin at CryptoSlots