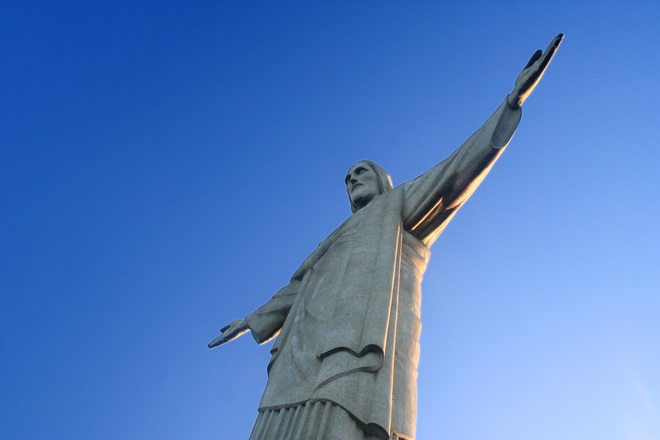 Earlier, we reported that bitcoin was bringing fairly dangerous conditions to miners in Venezuela. Sure, bitcoin mining is a great way to make money in a financially unstable country, but if the government is pushing for limitations on bitcoin use, that can definitely be a problem. Bitcoin mining isn’t necessarily illegal in Venezuela, but trust surrounding its nature is virtually non-existent.

The nation’s native currency (the bolivar) has reached a dead end in recent months thanks to hyperinflation and a struggling economy. ATMs now have withdrawal limits of approximately 10,000 to ensure people don’t overdraw and take only what they need. As a result, many have turned to bitcoin for financial safety, yet doing so puts them at risk for prosecution and legal penalties.

Yet despite the dangers they face, those utilizing bitcoin in Latin America are experiencing freedoms in other ways. For one thing, bitcoin allows Venezuelans to shift away from traditional banking practices and gives them new ways of putting food on the table. Rodrigo Souza, who runs the bitcoin exchange SurBitcoin, mentions that the amount of customers trading bolivar for bitcoins since the country’s food shortage began has exploded. Consumers are now purchasing food products online from Walmart and Amazon with their bitcoins and feeding themselves once again.

Bitcoin is also helping Latin Americans fight taxes. In Brazil, for example, where foreign items like iPhones are prone to unusually high tax rates, customers are able to purchase phones with bitcoin and avoid fees. Government officials are unable to monitor bitcoin purchases as the taxes are only applicable through traditional purchases.

Lastly, bitcoin technology (aka the blockchain) can potentially help organize Latin American countries and relieve government weaknesses. Honduras, for example, has been using the blockchain to transfer land titles. Additionally, transactions and data are consistently recorded in real time, and can help new businesses become realities much quicker.

Ultimately, bitcoin is proving to be a case of “win some, lose some” in Latin America, but as more nations grow to utilize its capabilities, perhaps the time will come when the region can stand back up on its own and survive its financial storms.

Tags: bitcoinbitcoin freedomsbitcoin miningBitcoin NewsSurBitcoinVenezuela
TweetShare
BitStarz Player Lands $2,459,124 Record Win! Could you be next big winner? Win up to $1,000,000 in One Spin at CryptoSlots