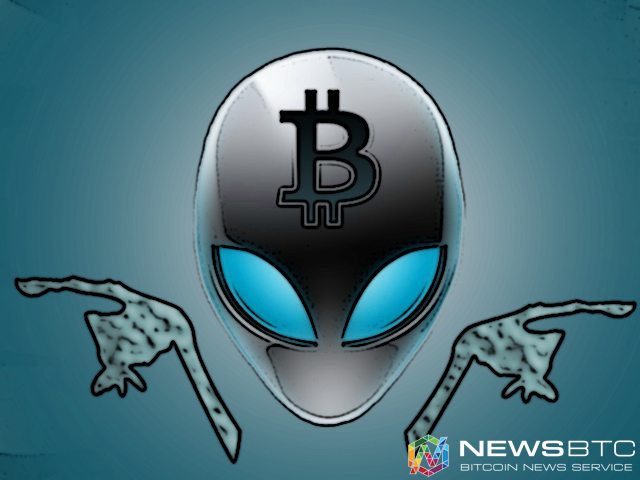 Next Article: Sportsbet.io – The Casino Platform for Sports Lovers

The cryptocurrency trade volumes have been unusually high in the past few months. The increased demand for the popular digital currency has been attributed to the growing community, where users are utilising Bitcoin to safeguard their earnings amid the economic slowdown. But, a leading financial publication has a different take on the entire situation.

According to Bloomberg’s recent report, a majority of increased demand is coming from extensive automation of trading activities. The use of automated trading platforms — better known as trading bots is not a new concept. These bots have been in use for years. They were allegedly responsible for increasing the demand just before the collapse of Mt Gox.

Few investors indicate that individuals execute only 20 percent of all Bitcoin trades. The rest, 80 percent is driven by professionals with intelligent bots mimicking some of the well-known Wall Street trading strategies.

The volatile nature of Bitcoin, its low transaction fees and the possibility of arbitrage across exchanges at any time of the day makes automation much simpler and efficient. Most Chinese Bitcoin platforms don’t charge any transaction fees, which adds to the existing list of benefits of automated trading.

Considering the numbers, the recent surge in Bitcoin price could be due to an increase in automated trading activities on various global exchanges. But reports of the Chinese central bank inspecting the practices of domestic cryptocurrency exchanges led to a sudden drop in the activity; this drop had a significant effect on the cryptocurrency’s price as well, causing it to fall.

However, there are suggestions that many governments, including that of China, will not introduce regulations at the moment. Any strict regulatory action may cause them to lose out on the financial revolution the cryptocurrency and blockchain technology can bring about to the country’s existing financial system.

However, the profitability of Bitcoin trading is expected to be short-lived. Few predict it to last for few more years before Bitcoin attains stability. Strict regulations are also expected to kick in by then, making it unattractive for large scale high-speed trading over automated platforms.