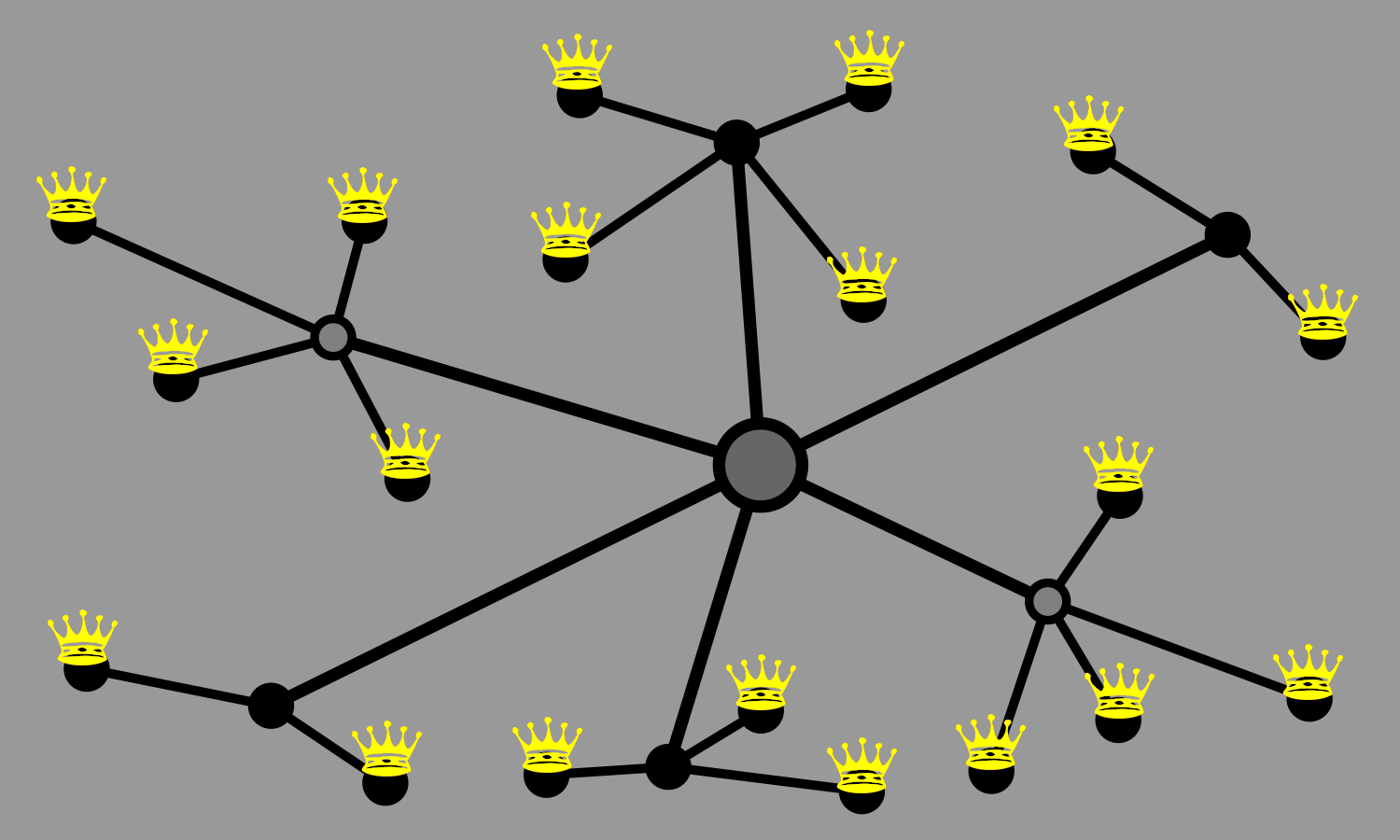 Bitcoin is an open source, decentralized, peer-to-peer cryptocurrency. That has been the standard definition of the popular digital currency. But many agree to disagree with it, leading to a never-ending debate on increasing centralization of Bitcoin network.

There are those who believe that it is highly unlikely for the Bitcoin network to become centralized anytime soon. And then there many who think that the Chinese mining farms and pools are already commanding a dominant position in the Bitcoin network by owning a significant chunk of hashing power.

The current state of affairs in the Bitcoin community has done nothing but reinforce the doubt about the network becoming increasing centralized. There has always been a lack of consensus between the developer and miner communities. Now the debate is renewed, thanks to scalability issues currently faced by the Bitcoin network. The CTO of BitGo, Ben Davenport in his recent tweet has mentioned,

“Centralization of mining has led to some miners thinking they’re in charge of Bitcoin. They forgot where Bitcoin’s value comes from.”

His tweet received a response from Charlie Lee, the creator of Litecoin and Director of Engineering at Coinbase. He included the mining pools into the equation by saying,

“@bendavenport what’s more surprising is that pools think they are in charge.”

However, what triggered this conversation is up for speculation, and it is possible that the recent argument about whether or not SegWit is the answer to Bitcoin scalability may have a bearing on it.

At the same time, Bitcoin Unlimited, with the blessing of “Bitcoin Jesus,” Roger Ver seems to be trying hard to get noticed as the next best thing for scaling Bitcoin blockchain.

Answering to Ben’s question to the miners, it is quite evident that the Bitcoin value is driven by the demand and supply, created by traders and users of the digital currency. Without these transactions, miners will probably be unable to get anything out of the cryptocurrency network.

No matter who is calling the shots, and whether Bitcoin is centralized or not. It is time for the digital currency community to get together and address the increasing problem of overcrowded mempool. If the delays in Bitcoin transactions and the growing miner fee is not tackled, the cryptocurrency might never emerge as a real, feasible alternative to fiat and fiat-backed cryptotokens operated on private blockchains by banking and financial institutions.

Tags: bitcoinBitcoin NewsblockchainLitecoinNewsscalability
TweetShare
BitStarz Player Lands $2,459,124 Record Win! Could you be next big winner? Win up to $1,000,000 in One Spin at CryptoSlots