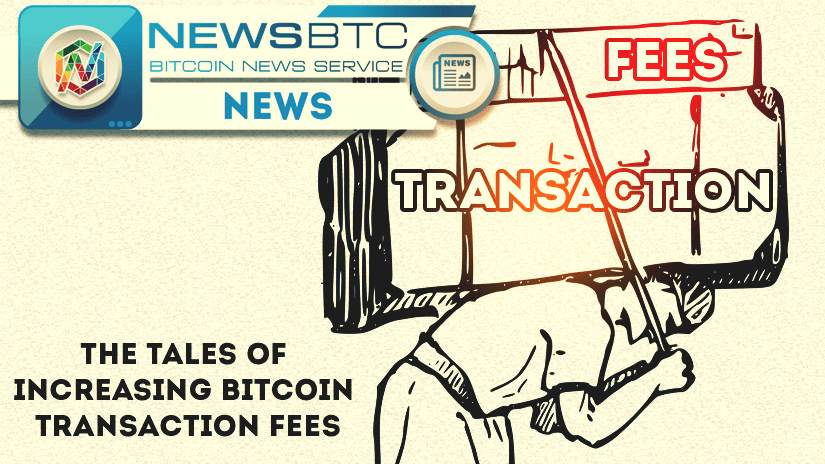 Is Bitcoin heading towards its own doom? The question seems more valid each passing day as the digital currency’s transaction costs continue to increase owing to the overcrowded network. Bitcoin was pitched to the community as the future of global economy — the digital currency that can bank the unbanked, enable microtransactions and make remittance a walk in the park. All these claims hinged on a single property of Bitcoin — negligible transaction fees.

The growing Bitcoin community has started to find the pitch to be full of false promises. Thanks to the lack of serious scalability solutions, the cryptocurrency network is flooded with unconfirmed transactions, causing delays. An average transaction now takes anywhere between one to twelve hours to get confirmed. The increasing demand for faster transactions has also led to a drastic rise in the miner fee associated with each transfer.

The growing miner fee has left Bitcoin unfit for microtransactions. The cryptocurrency community, feeling helpless about the current situation is venting its frustration on the social media about increasing cost of transactions. In a recent post on Reddit, one user complains about paying a fee of 23 cents for a $3.74 transaction. The post has received comments from others expressing similar views about the transaction costs and delays on Bitcoin blockchain. Few community members have also expressed their opinion about Ethereum as an alternative to Bitcoin for value transfer.

A look at the Bitcoin mempool statistics shows a constant lag of at least 50,000 transactions at any point of time. In many instances, the number of unconfirmed transactions grows beyond 400,000, creating a huge backlog. At this rate, without the developer community’s intervention, Bitcoin could start losing users to other cryptocurrencies. Also, people may soon start finding conventional fund transfer costs to be much cheaper than Bitcoin transactions.

Right now, one can only hope for the developer community to come up with few quick fixes that can at least temporarily resolve the issue plaguing transactions. Once they have the temporary fix in place, they can continue developing a much stable, scalable alternative for eventual implementation.

Tags: bitcoinBitcoin NewsfeesNewsreddittransactions
TweetShare
BitStarz Player Lands $2,459,124 Record Win! Could you be next big winner? Win up to $1,000,000 in One Spin at CryptoSlots