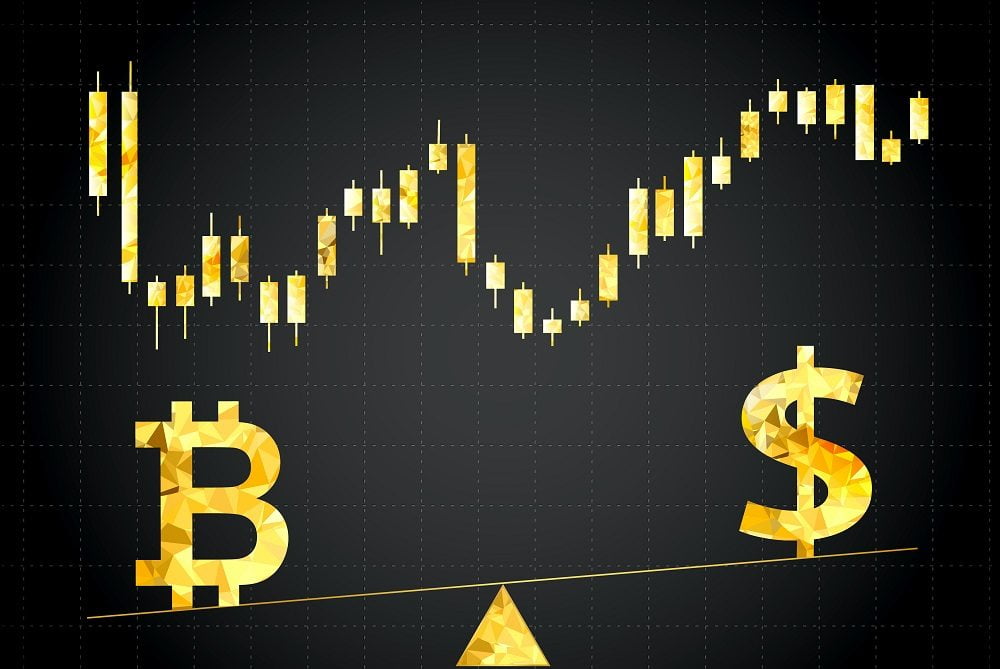 Bitcoin’s performance in the recent days has caught everyone’s attention. With the cryptocurrency’s price rising to an all-time high, people have started to accept that Bitcoin is indeed a unique and valuable asset, capable of making them rich. This has led to an increase in price speculations and predictions. A leading business media website, CNBC had yesterday reported an analyst predicting the digital currency’s price to reach $3000 by the end of this year.

Bitcoin is known for its volatile nature. At the same time, Bitcoin doesn’t share the same correlation with other financial assets, which makes it a safe haven asset that can stay healthy even when the traditional markets are weak. The publication states the analysis provided by Adam Davies, a consultant at Altus Consulting who factored in the various triggers that led to Bitcoin’s recent rally.

Davies, in an interview with CNBC, said,

“In terms of [Bitcoin] price this year, I think it will go up to $3000. As it becomes more pervasive and more generally accepted, I think you’ll see rapid growth in adoption. People are unsure about what is going on in the world, and digital currencies, unlike the UK pound sterling, have been hit badly because of Brexit, so people are looking to divest into bitcoin. There is an upward trend. So, the drivers will be hedging against currency fluctuations and insecurity in the markets.”

A few days ago, Bitcoin price was almost touching $1300. While it has reduced to a bit over $1200 since then, the predicted $3000 would mark close to 150% increase. The main driving factors behind the initial price rise — Brexit, Indian Demonetization drive, Venezuelan inflation and Trump’s presidency were supplemented by the recent developments in the Chinese cryptocurrency market and the anticipation of SEC’s approval of Bitcoin ETFs. These factors aren’t expected to maintain their influence on the Bitcoin price for long.

The Chinese cryptocurrency situation is easing, with Huobi announcing the resumption of Bitcoin withdrawals. In the next couple of days, the investment community will also gain some clarity about the ETF situation. These recent developments seem to have already started affecting the cryptocurrency’s price.

Few positive changes in the Chinese regulatory end, combined with increasing adoption may soon lead to Japan replacing China as the leading Bitcoin market, further fueling demand. There is also a possibility of other geopolitical situations in the near future that might end up driving the Bitcoin value to predicted $3000 mark.

Tags: bitcoinBitcoin NewscnbcNewsprice
TweetShare
BitStarz Player Lands $2,459,124 Record Win! Could you be next big winner? Win up to $1,000,000 in One Spin at CryptoSlots