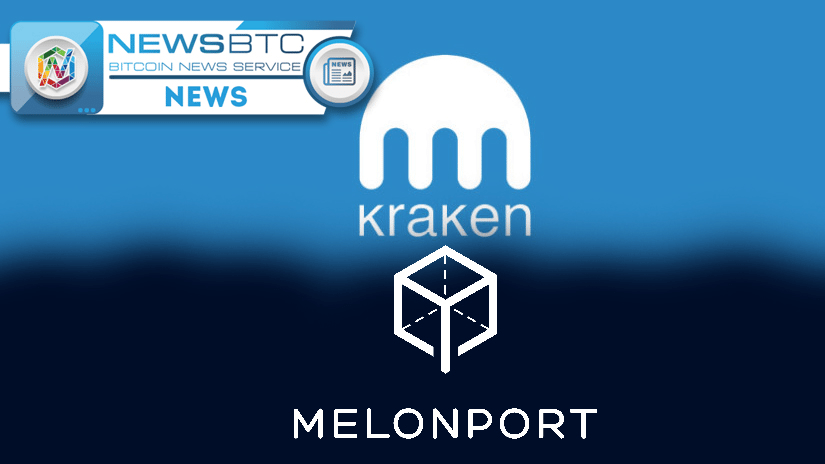 According to the blog, Kraken began supporting the trade of Melon (MLN) cryptocurrency as soon as it went live at 11 AM (UTC) on March 15, 2017. The release of Melon cryptotoken follows the recent successful crowdsale of MelonPort blockchain platform that successfully raised about $6.5 million. The MelonPort ICO concluded within 10 minutes of launch, hitting the target of 227,000 ETH.

MelonPort is one of the latest blockchain based smart contract platforms. The open source MelonPort protocol is purpose-built for managing digital assets over Ethereum blockchain platform. The modular Melon protocol is not only transparent but also flexible to allow expansion. The platform aims to reduce the costs as well as the time required to manage assets.

Kraken currently supports two MLN trading pairs — MLN/BTC and MLN/ETH. The exchange platform has also announced the possibility of including margin trading option for Melon cryptotokens in the near future.

The MelonPort community members who received the digital currency as a part of the crowdsale can deposit the Melon tokens in their Kraken account by generating a new MLN address. Once the tokens are deposited, users can visit the trading platform and start trading it against bitcoin and Ethereum.

The MelonPort platform has set a maximum cap of 1.25 million MLN tokens out of which 599,400 tokens, including the 499,400 sold to the community and another 100,000 being used by the company are currently tradable. Eventually, rest of the tokens will become available in the market once the second round of ICO and the applicable moratorium on the 150,000 tokens assigned the founders expires.

The competition in the blockchain applications and smart contracts sector is heating up. The emergence of many blockchain platforms has got developers striving to outperform each other. It will ultimately prove helpful when it comes to innovation.

However, it will be a different story when it comes to widespread adoption as standardization of smart contracts protocols will take plenty of time. Until then, investors and traders can look forward to making profits by trading and hedging the tokens against each other.