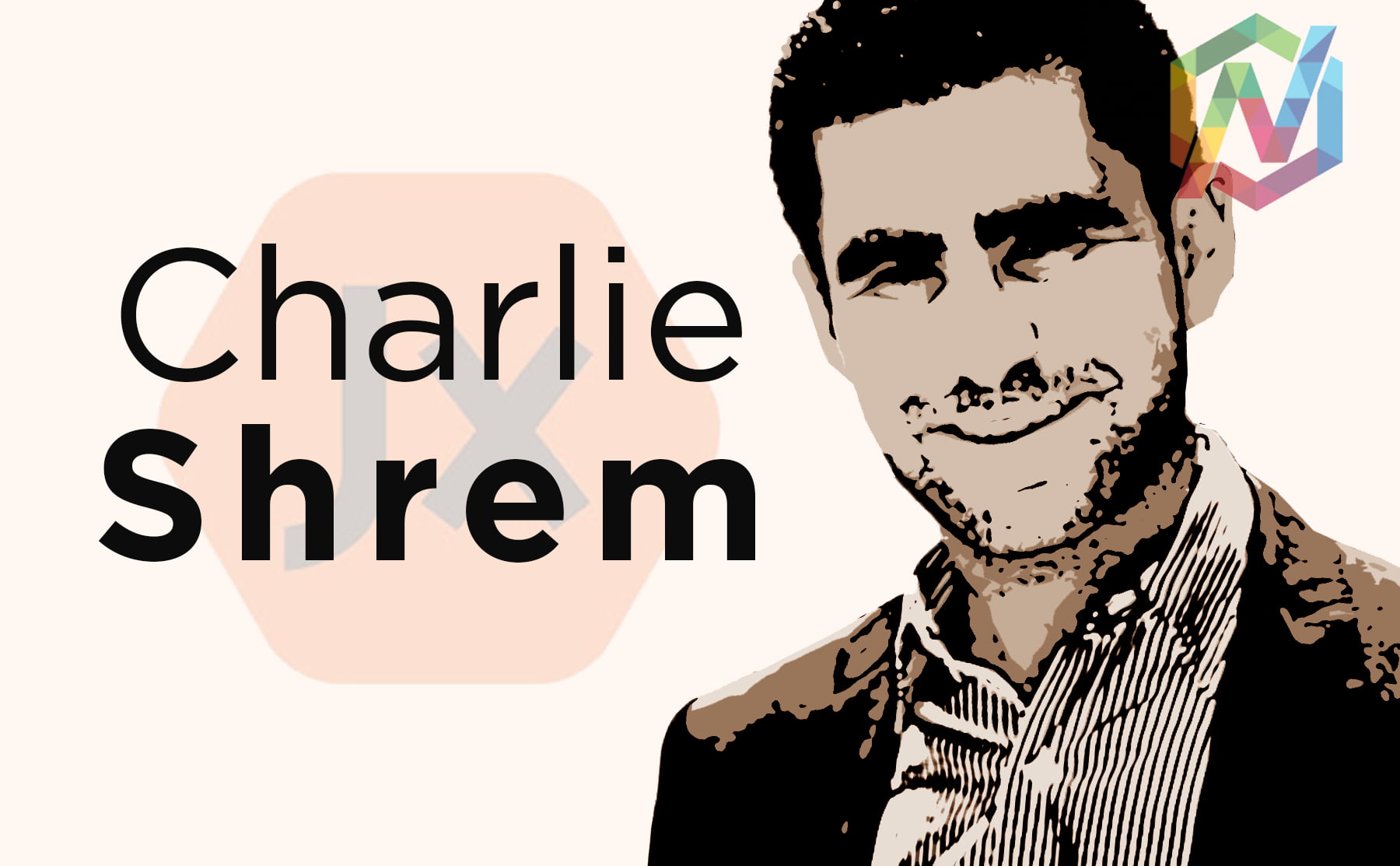 Renowned Bitcoin entrepreneur and evangelist Charlie Shrem has assumed a new role in one of the leading blockchain wallet company, Decentral. The cryptocurrency product company, known for its Jaxx blockchain wallet has announced the new development in its recent blog post.

Charlie Shrem will be working closely with the founder of Decentral, Anthony Di Iorio, who also happens to be the co-founder of Ethereum platform as he fills the new role as the Director of Business and Community Development. Shrem’s roles and responsibilities at Decentral will include management of partnerships, advancing the integration roadmap and promotion of Jaxx brand, states the blog post.

The business collaboration between both personalities is said to be influenced by their part personal connections and a shared interest in the cryptocurrency community. Their acquaintance dates back to the early years of Bitcoin when Shrem and Di Iorio were early investors in the cryptocurrency. While Shrem founded Bitcoin Foundation and BitInstant, Di Iorio went on to create Ethereum platform, KryptoKit and the Bitcoin Alliance of Canada.

Speaking about Jaxx and its role in the cryptocurrency ecosystem, Charlie Shrem said,

“I’ve always been attracted to Decentral’s mission to build the universal blockchain interface for the masses. Jaxx is helping to advance the entire ecosystem by providing users with a simple way to control their digital assets. I’m convinced this multi-platform; multi-asset command center will do for blockchain technology what the browser once did for the internet.”

Jaxx holds the distinction of being the first multi-cryptocurrency wallet platform. On a mission to become the “Blockchain Interface” for the masses, the platform is consistently adding support for new cryptocurrencies. Jaxx is available for almost all the widely-used platforms and devices in the world. The platform currently supports twelve different cryptocurrencies including Rootstock testnet. In the coming days, one can expect new additions to the platform.

Tags: Bitcoin Newsblockchain technologyNews
TweetShare
BitStarz Player Lands $2,459,124 Record Win! Could you be next big winner? Win up to $1,000,000 in One Spin at CryptoSlots