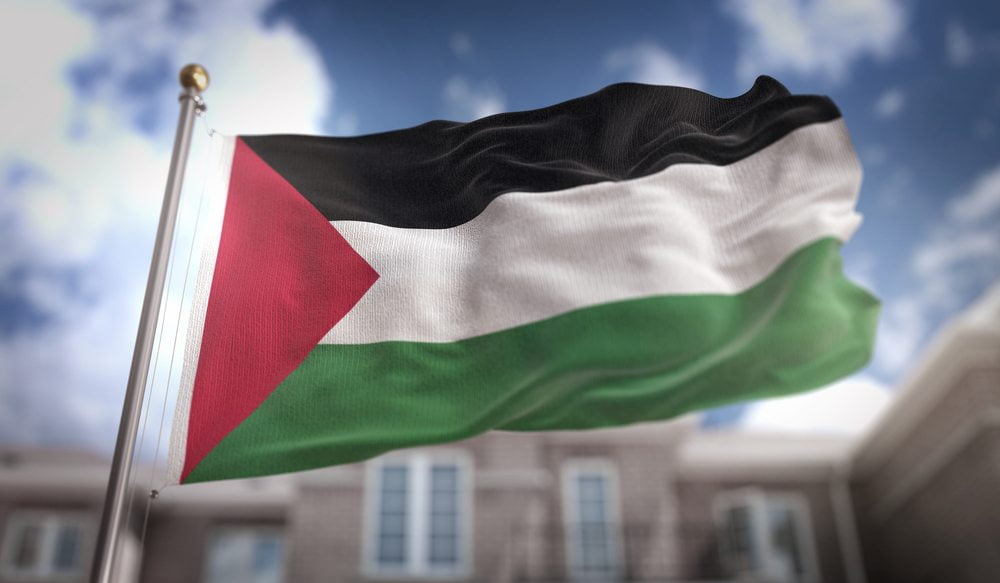 Quite a few countries and regions are contemplating creating their own digital currency. Given the popularity of Bitcoin, that is anything but surprising. The latest region to unveil their plans is none other than Palestine. The local monetary authority has warmed up to the concept of a bank-issued digital currency.

It is quite interesting to see so many officials take an interest in e-currency right now. While it is true digital payments are slowly becoming the norm, launching a national digital currency is something else entirely. Palestinian officials are hoping to do so in his next five years, at the most. This new currency is designed to safeguard against Israeli interference. An interesting train of thought, to say the least.

It makes a lot of sense for Palestine to create a national e-currency, though. In fact, the region has no native currency right now. Instead, they use US Dollars, Euros, shekels, and the Jordanian dinar. This is quite a mix of different currencies, none of which has any real ties to Palestine whatsoever. Moreover, the government and banks cannot exert much control over these currencies, which poses some concern.

One of the questions is how this project will be pulled off. Moreover, there is the 1994 Paris Protocol agreement that effectively prohibits the Palestinian Monetary Authority from issuing a currency. In theory, a digital coin would circumvent this agreement. At the same time, it can create a lot of bad blood between Palestine and the rest of the world.

With no money printing facility at their disposal, a digital currency is the only logical option for the nation, Additionally, using this currency would no longer allow clearance from the Israelis to enter the country. It appears this digital currency will be called the “Palestinian Pound” although that name may change. It will be interesting to see if these plans ever come to fruition, though.

Tags: Bitcoin Newsdigital currencyPalestina
TweetShare
BitStarz Player Lands $2,459,124 Record Win! Could you be next big winner? Win up to $1,000,000 in One Spin at CryptoSlots