Will Palestinians Consider Cryptocurrency as a De-Facto Currency? 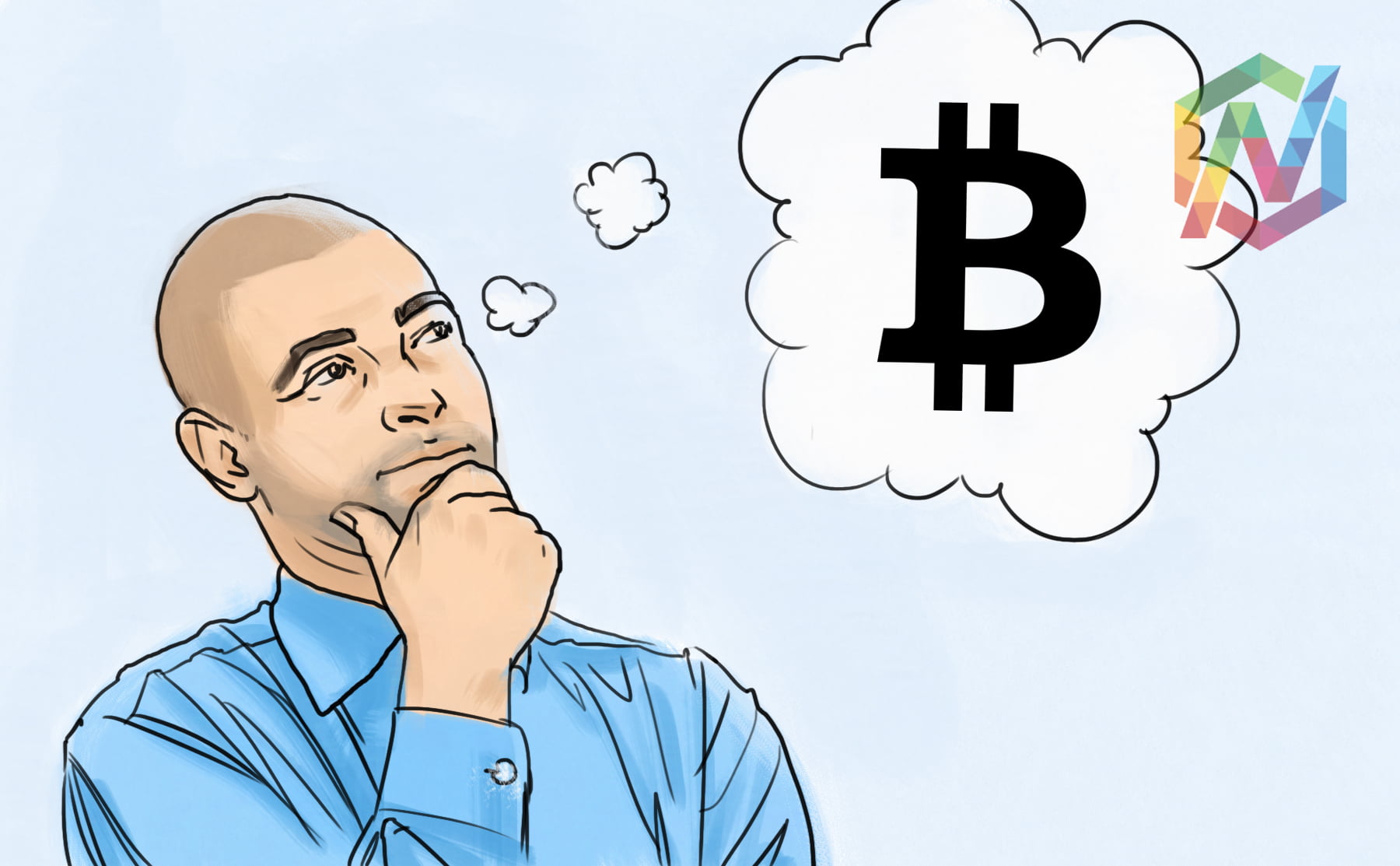 Bitcoin has already proven its potential to act as a universal currency, overcoming geographical, cultural and political differences. The cryptocurrency has been a savior to many in suffering economies, throwing them the much-needed lifeline in the form of an alternative currency. The recent legalization of Bitcoin in Japan and Russia’s consideration to assigning a similar status to the digital currency has got another geographical region thinking along the same lines.

According to reports, the Palestinian officials are planning to create their own digital currency in the next five years to establish an autonomous financial system. The new cryptocurrency based system is expected to reduce the region’s dependence on its neighbor Israel while safeguarding itself against potential external interferences.

Currently, people in the region do not have their own legal tender, and most of the transactions happen either in euro, US dollar, Israeli shekel and Jordanian dinars. With the new digital currency, the Palestinian state will be able to conduct transactions with its own legal tender. The Palestine Monetary Authority already has a name for it, and they intend to call it Palestinian pound.

The decision was made public by the Head of Palestinian Monetary Authority, Azzam Shawwa while participating in the annual meeting of European Bank for Reconstruction and Development held in Cyprus. The ease of creating a digital currency, compared to printing banknotes may make this project successful in the conflict-ridden region. However, there are concerns about the 1994 Paris Protocol Agreement which has effectively revoked the monetary authority’s power to print its own currency.

“If we print currency, to get it into the country you would always need clearance from the Israelis and that could be an obstacle, so that is why we don’t want to go into it.”

As the state continues to build the necessary infrastructure to rebuild its financial system, the Palestinian pound is not going to make an appearance anytime soon. It may take almost five years before the first Palestinian pound transaction can take place. But it is a good start nevertheless.

Tags: bitcoinblockchain technologycryptocurrencyIsraelNewspalestinian
TweetShare
BitStarz Player Lands $2,459,124 Record Win! Could you be next big winner? Win up to $1,000,000 in One Spin at CryptoSlots