Bitcoin’s past and present influence on industry 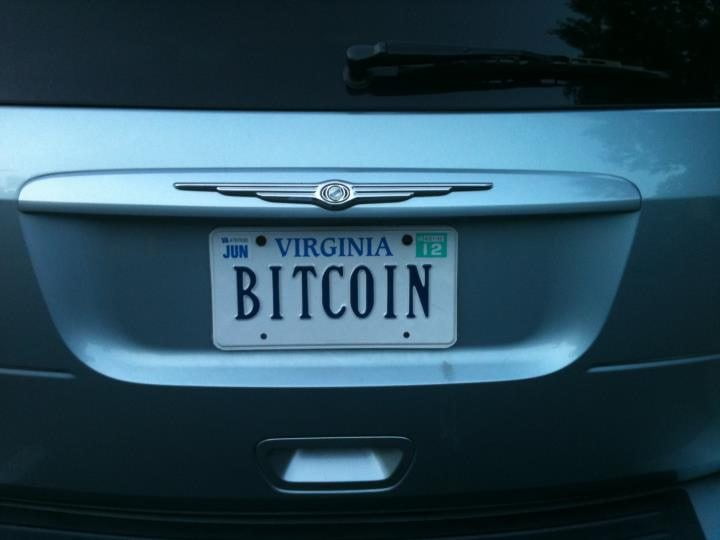 Technological developments have often been some of the most destructive and creative forces throughout the course of history. The radio had a dramatic influence on communication which shaped our expectations of politicians. With radio they had to be erudite and quick-witted in order to win voters who previously never would have heard them actually speak but only read their words in a paper.

Less obvious technological inventions have had equally large impacts such as double-entry bookkeeping. This method of recording one’s finances in a simple two-column format with one for incoming, the other outgoing, that most readers would be familiar with from their everyday lives, was developed in the merchant republic of Venice and forever changed our collective concept of what a business is and what a customer can come to expect.

It’s the expectations and the definitions that change with invention. Anyone old enough to be reading this will probably recall how some ten years ago, before the ubiquity of smartphones and tablets, a quick response to an email was a day or two, as opposed to an hour or two. And email itself redefined what we thought of as quick in long-distance communication.

In recent years the influence of exclusively digital currencies, as most notably demonstrated by market-dominant Bitcoin, has brought change to online (and even some traditional) industries. It’s anyone’s guess as to what changes could ultimately result on a societal level from the addition of Bitcoin into the marketplace, but it’s a question worth asking.

Some of the first industries to accept Bitcoin as payment are unsurprisingly online companies themselves, that is a company that earns its profit through work online. The company Cheapname, whose services involve registering domain names, has accepted Bitcoin as payment for some time already, as have other digital native companies like WordPress, whose clients use its resources to set up their own professional and private blogs, and Steam, a computer game distributor and general gaming platform.

By their nature online companies tend to be more progressive where technology is concerned than traditional industries. Some can be quite Luddite in their approach, such as large parts of the music industry that thought cassette tapes in the 1980s would torpedo the industry and used the same argument just a decade later against Napster and downloaders of music. In his Cuepoint article, PledgeMuisc co-founder Benjii Rogers argues that this time the industry should not fight the changes but instead embrace them and make them function more securely and stably.

Blockchain technology, as used by Bitcoin, could democratize the music industry, he argues. This technology in essence creates a code that gets added to any time someone interacts with it, which makes tampering with the code impossible by virtue of everyone being able to see when and where it was tampered with. This sort of technology could be employed, Rogers suggests, in a copyright database that would ensure the intellectual property rights of musicians are safeguarded instantly throughout the whole world.

Bitcoin’s influence has a more practical and even more obvious application than the purely inspirational. As a currency that is not localized in any way it’s an ideal solution to the issue of payment in multiple currencies. Online industries that are focused on the transfer of money (as an ends as opposed to as a means, such as transferring money in exchange for goods or a service) such as online casino gaming have tremendous gains to be made. An online bingo operator like Sun Bingo could rely more on heavily Bitcoin payments as opposed to people using pound sterling in a market where the usually stable pound has been rather volatile over the last year. All of Sun Bingo’s promotions and bonuses, such as “Spend £10 Play with £50” could easily be available in mBTC.

Its success has even brought Bitcoin from the realm of the digital to the real world. With a founder with such a well-documented penchant for R&D and all things state-of-the-art, it’s rather predictable that Virgin Galactic accepts Bitcoin as payment. The same reasoning holds true of car company Tesla — and their celebrity founder Elon Musk — which accepts the cryptocurrency.

As yet Bitcoin hasn’t arrived in the mainstream and as such hasn’t really influenced our definitions or expectations of money. With increasing acceptance across various industries, however, its impact is only going to increase.