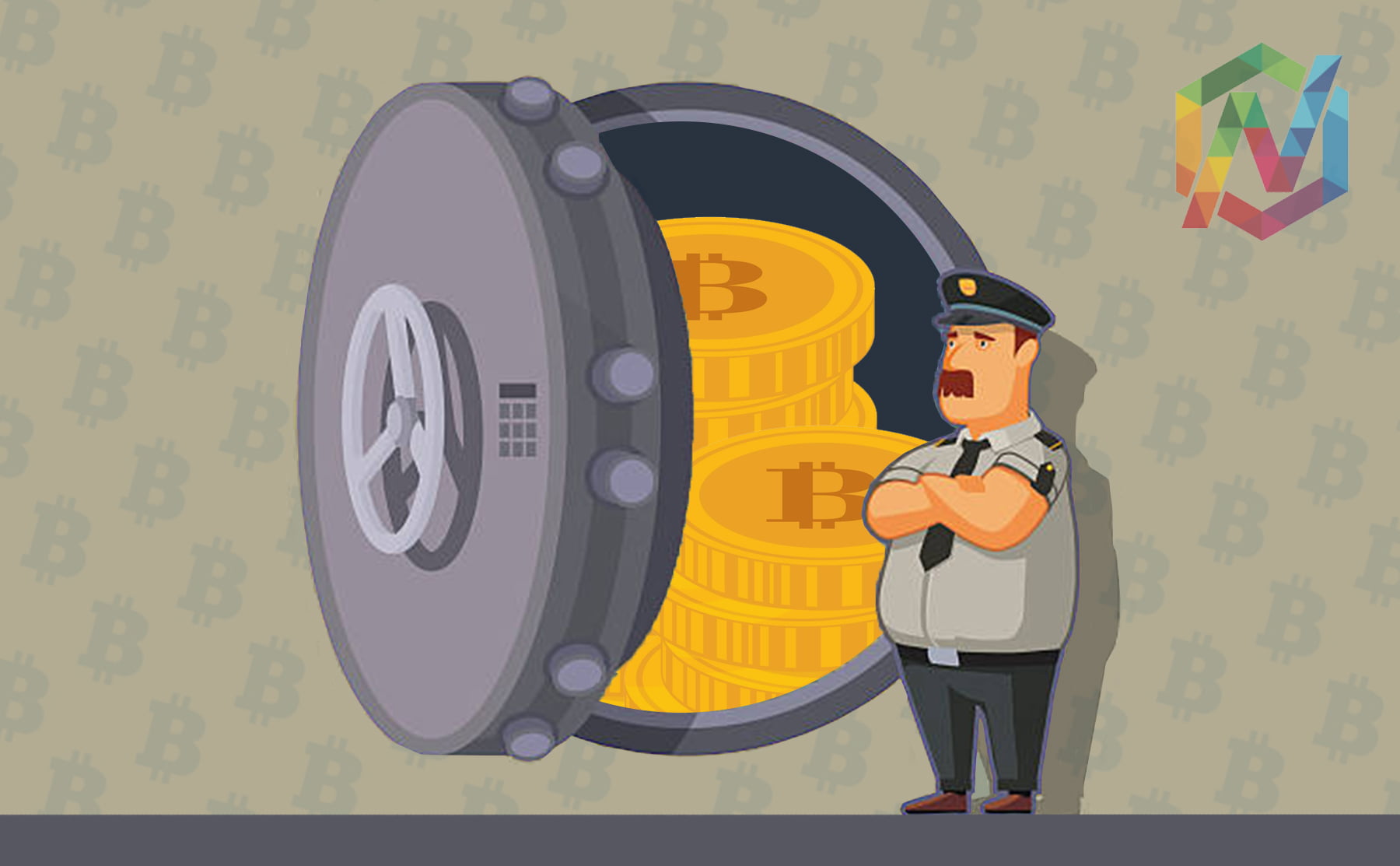 Ransomware attacks aren’t new to the internet. There are recorded instances of such attacks even before Bitcoin came into existence. However, in the recent years, the number of ransomware attacks involving demands for payment in Bitcoin has rocketed through the roof. These incidents, mostly targeting businesses have put many companies on edge, forcing them to invest in Bitcoin as a measure to deal with potential attacks in the future.

Many companies in the UK and United States started the practice last year, but following the global scale WannaCry ransomware attack, the trend has spread to other countries as well. According to reports, the companies investing in Bitcoin has increased during the past week following the latest incident targeting out-of-date Windows-powered IT infrastructure.

WannaCry ransomware affected individuals and businesses using Windows XP, Windows Server 2003 and Windows 8 devices in about 100 countries. The ransomware, which spread using an exploit on SMB protocol, encrypted almost all the files available on the infected devices. In order to obtain a decryption key, victims (both individual and businesses) were asked to pay anywhere between $300 to $600 in Bitcoin. The security exploit, one of the many tools belonging to the NSA’s cyber-arsenal was divulged earlier by the hacker group Shadow Brokers. Other affected devices include Microsoft Windows installations without the security patch issued by the company earlier in March 2017.

“It’s one of the tools in their pockets. It is one of the things where you might be trying to cover all your bases, and so it lets you still recover your data and network. “

In the case of a ransomware attack, it is not advisable to pay the ransom. However, provided the severity of the situation, if the company must recover certain critical data which is essential for their operations, they might have to resort to paying the ransom. These issues won’t occur if businesses follow the practice of creating a regular backup of important files and keep their IT infrastructure updated with latest security patches and cybersecurity software.

As some companies fail to learn from the experience of others, the practice of maintaining a Bitcoin reserve will probably come in handy when they get hit by ransomware. Until then, an increase in cryptocurrency’s demand could help Bitcoin price, allowing investors to make hay while the sun shines.