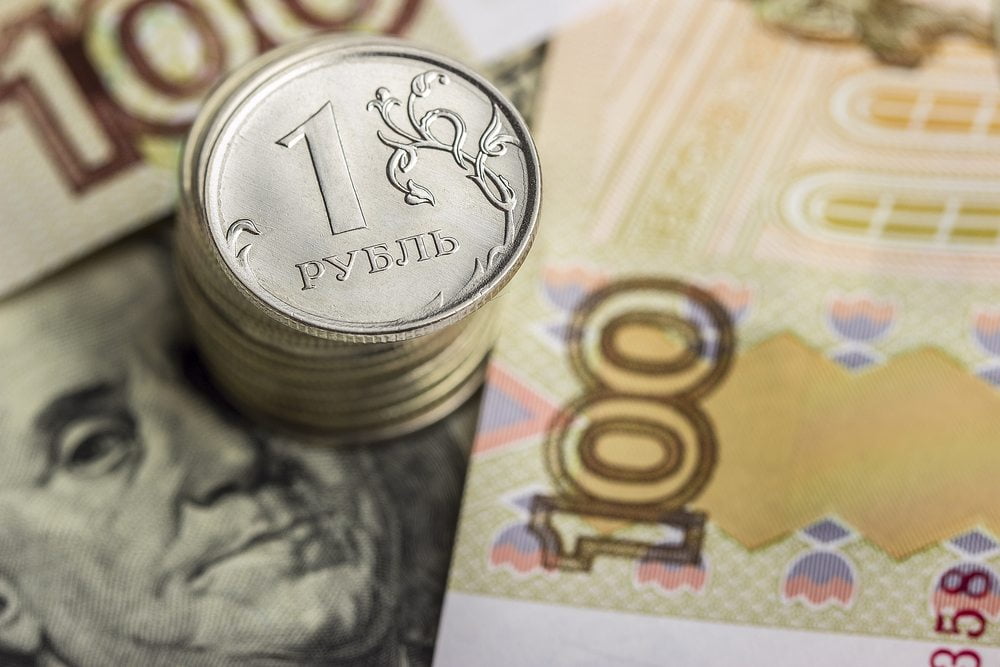 Russia is Going Through an Economic Recovery

Russia has always been a bit of an unusual country when it comes to finances. Interestingly enough, the financial system in this country is on the mend, which paints a positive outlook. Considering how the local government wants to take a positive stance on Bitcoin, it is evident this country is worth keeping an eye on.

It is good to know Russia’s economy is slowly recovering. The past few decades have not been positive by any means. After suffering from a major recession for a long time, the country may finally see economic growth again. Those are the findings of the International Monetary Fund. A 1.4% growth is quite significant for this country, that much is certain.

Russia Is Getting Back on Track

Similar to a lot of other countries, Russia mainly depends on oil exports. With oil prices going through a rollercoaster of price changes for the better part of a year, things have not been all that easy. Crude prices have crashed quite a bit over the past twelve months. Additionally, Russia as also hit with economic sanctions due to their involvement in Crimea. Recovering from such a financial setback takes time.

The economic growth is mainly a result of rebounding crude oil prices as of late. If this trend continues, Moscow can start reducing its budget deficit. Additionally, they can rebuild foreign currency reserves, which have taken quite a hit over the past few years. It is also expected some of Russia’s weaker banks will be purged from the financial system in the coming years. This latter development would be quite interesting, to say the least.

Some people are wondering if this will have an effect on Bitcoin in Russia. The country is finally taking steps to take a positive attitude toward cryptocurrency. It is unclear what this economic recovery means in the grand scheme of things, though. A more stable economy could mean more people in Russia will buy bitcoin as a way to diversify their holdings. It is equally possible Bitcoin will lose traction in the future. This situation is well worth keeping an eye on in the coming years.

Russia is Going Through an Economic Recovery was last modified: April 3rd, 2018 by newsbtc