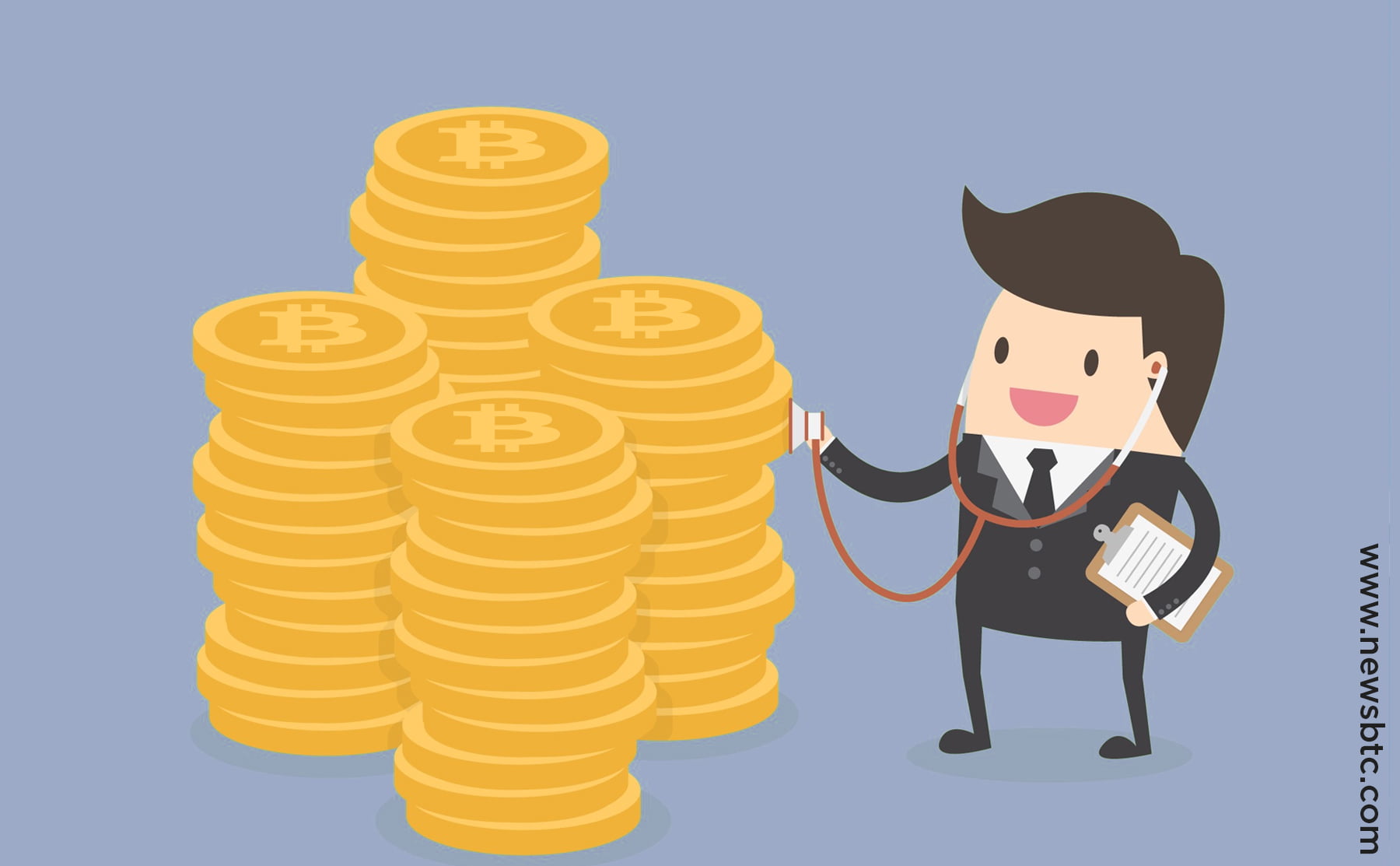 The recent rise in Bitcoin price is being cheered upon by the seasoned cryptocurrency community. The price rally and all the excitement surrounding it has influenced many people to jump on the Bitcoin bandwagon for the first time in their lives. The influx of newbies into the community, who are going on a buying spree so that they don’t miss out on the next big asset class has further driven the cryptocurrency’s price in the recent days. But again, as there are always two sides to any story, the Bitcoin opportunity is countered by “risks” associated with such investments.

The investor community is divided on whether to continue investing more into the cryptocurrency or tread cautiously until signs of stability reemerge. Some fear that the recent Bitcoin price rally is a short-term event, which may not last for long. Most of the arguments in this regard take its references from the previous rally, back in 2013 right before the collapse of Mt Gox.

A popular tech publication has been asking around about whether investing in Bitcoin is a good idea at the moment or not. In its quest, the magazine has interacted with Campbell Harvey, a Professor of Finance at Duke University and others. According to Harvey,

“This [Bitcoin] is highly speculative, you need to be prepared to lose everything.”

While Harvey’s analysis sounds discouraging, he wasn’t referring only to Bitcoin, but also conventional instruments like stocks. On the other hand, the Head of Institutional Trading at Coinbase, Adam White thinks just the opposite. White asks people to look at the bigger picture instead of dwelling on daily price movement. He points out the overall positive trend associated with Bitcoin and other cryptocurrencies and conveys that investing in Bitcoin and select altcoins is an attractive option, bound to present positive results on a long run.

Going technical, the Sharpe Ratio — a measure of investment risk against typical returns for Bitcoin and other cryptocurrencies is high, which makes it more attractive than other financial assets. The cryptocurrency’s performance in the past few years indicate that the returns on investment outweigh the potential risks, making cryptocurrencies an ideal investment vehicle.

A word of advice: It is always better to invest only what one could afford to lose, irrespective of whether it is Bitcoin or stocks.

Tags: bitcoinBitcoin Newsbitcoin priceinvestmentsNewsrisksstocks
TweetShare
BitStarz Player Lands $2,459,124 Record Win! Could you be next big winner? Win up to $1,000,000 in One Spin at CryptoSlots