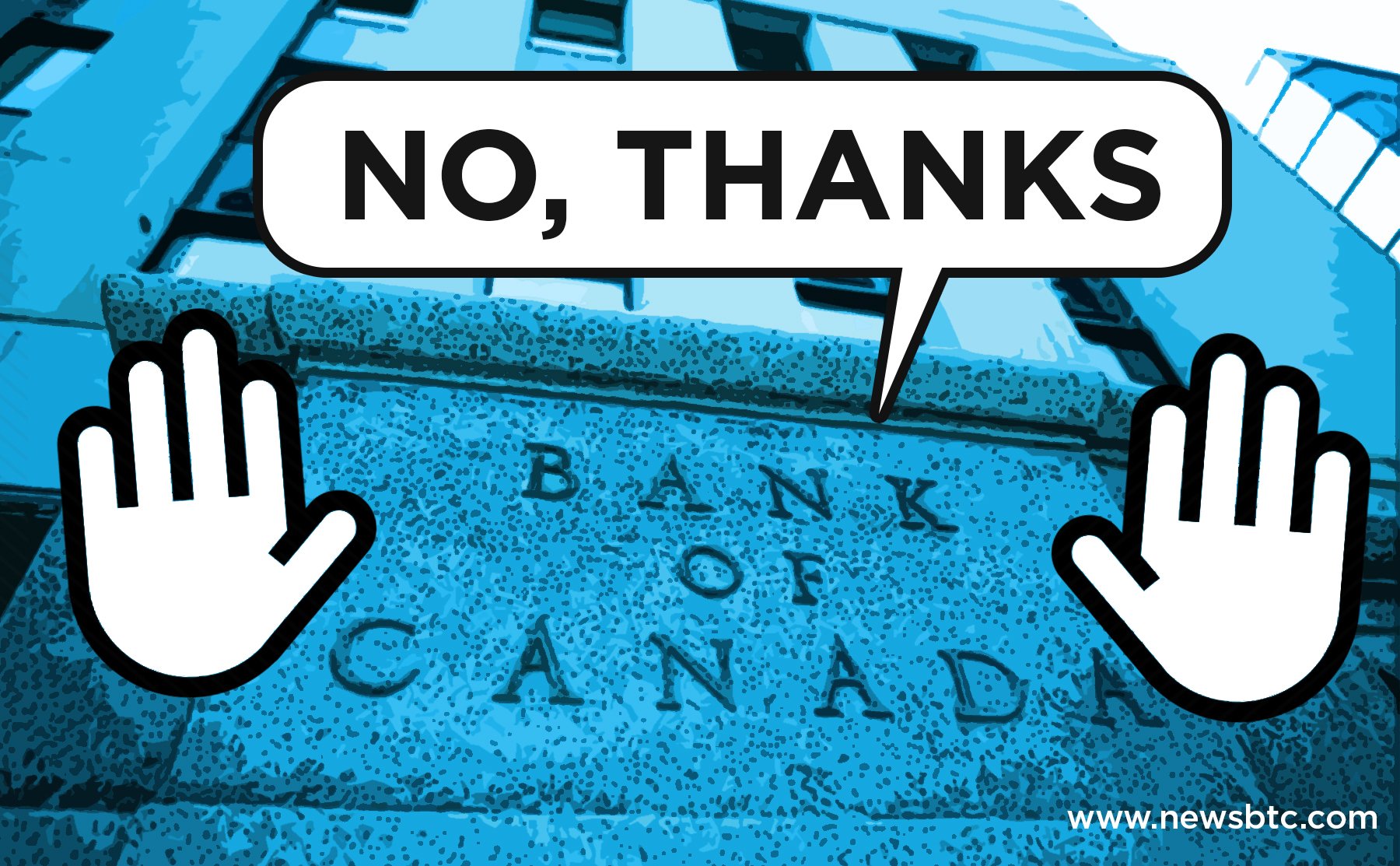 Bank of Canada Decides It’s Too Early to Adopt Blockchain

The potential of blockchain technology to revolutionize the existing financial infrastructure has influenced many banking and financial institutions to invest considerable resources in developing and implementing it into their operations. With many collaborative efforts underway, the international banking industry has met with a large success in this regard. But apparently, it is not enough, says Canada’s central bank — the Bank of Canada.

Last week, the Bank of Canada had decided not to incorporate the blockchain based solution into the country’s interbank system. The decision was taken after conducting an in-depth inquiry into its feasibility and other implications. The Senior Deputy Governor at the Bank of Canada, Carolyn Wilkins made the central bank’s view public in a recent article which was published in one of the country’s leading news publication. The piece was co-authored by Gerry Gaetz, the President of Payments Canada.

The research into blockchain technology was carried out by both the entities along with other banking institutions in the country as a part of the R3 Consortium. With a focus on the wholesale payment system, the project codenamed “Jasper” showed that it is indeed possible to upgrade wholesale payments process using distributed ledger. However, the central bank believes that it is too soon to shift from conventional systems to distributed ledger based solutions due to the presence of various hurdles.

According to the authors, the hurdles includes lack of privacy, when it comes to certain public ledgers (e.g. Bitcoin blockchain), an emergence of the risk of a single point of failure encountered after fixing the privacy issue, and the balance between scalability v/s resiliency. Secure and stable blockchains like the Bitcoin blockchain is faced with scalability problems, which limits the rate of transactions. At the same time, other blockchains that support faster transaction rates were found to lack the robustness and integrity of Bitcoin blockchain. In the current situation, the banking institution is faced with a Catch-22 situation where it will have to compromise on one aspect in order to benefit from other.

The current scenario has forced the Bank of Canada to push adoption of distributed ledger technology by a couple of years, until blockchain based interbank systems meet the requirements of safety, security, efficiency and resiliency as per international standards.

However, the Bank of Canada’s decision is not going to impact further work or implementation of blockchain technology by other banks. The sector will continue testing new applications, running pilot projects until they perfect the solution.

Read More
Tags:bank of Canadablockchainblockchain technologycanadaNewsR3 Consortium BitStarz Player Lands $2,459,124 Record Win! Could you be next big winner?
Next Post