India Steps up Vigilance against Misuse of Bitcoin 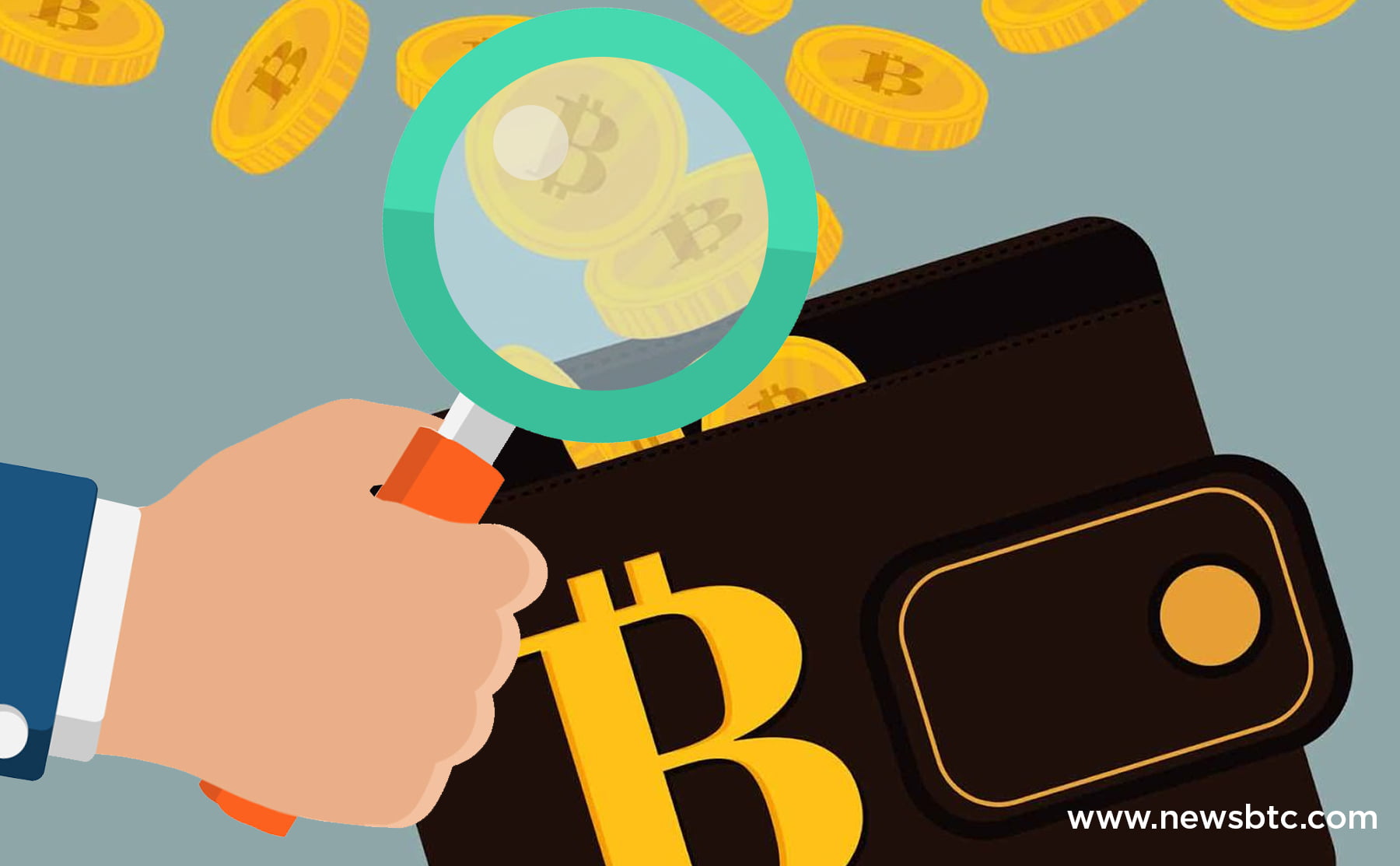 The sudden growth of Bitcoin community in India accompanied by increasing price of the popular cryptocurrency has got the Indian Government taking extra precautions. According to reports on country’s leading media outlets, the Ministry of Corporate Affairs has decided to keep a close eye on companies dealing with Bitcoin to prevent fraud.

The report suggests that it is not just the Bitcoin exchange platforms operating in India, but all companies, in general, are under the scanner to identify whether they are dealing with the cryptocurrency at any stage. The Registrar of Companies and Serious Fraud Investigation Office are said to be tasked with the responsibility, through a recent communication sent out by the ministry.

This new development, which was expected sooner or later comes as the country’s finance ministry considers the introduction of Bitcoin regulations. There is already an inter-ministerial panel which is studying the use of Bitcoin and possible regulatory mechanisms to bring the cryptocurrency under the legal framework.

A leading financial news publication has quoted a portion of the ministry’s communication which clarifies that the government is attempting to safeguard the public interest.

“if the investors/ depositors/ public or stakeholders are being prejudicially affected and/ or such companies are using this mode of investment to lure the gullible public in collecting funds.”

However, there are particular groups within the Parliament which are opposed to the use of cryptocurrency within the country. They have been labeling the digital currency as the means of money laundering and terrorist financing, a claim which has remained unsubstantiated in many previous occasions across the world.

While the recent developments bear a similarity to the actions of People’s Bank of China earlier this year, which resulted in Bitcoin exchanges freezing transactions over months, the Indian exchange platforms, will possibly not face such scrutiny. All the “Big Four” exchange platforms in India already have KYC frameworks in place, requiring individuals and businesses to furnish identity, registration, address and banking related documents before making transactions.

Recently, the government also invited the public to provide their inputs on whether virtual currencies should be banned, regulated, subjected to self-regulation, etc.

Irrespective of the inputs it receives, the concerned ministry still has the final say, and the community is eagerly awaiting the decision to be made public.

Tags: bitcoinBitcoin NewsindiaNewsregulations
TweetShare
BitStarz Player Lands $2,459,124 Record Win! Could you be next big winner? Win up to $1,000,000 in One Spin at CryptoSlots