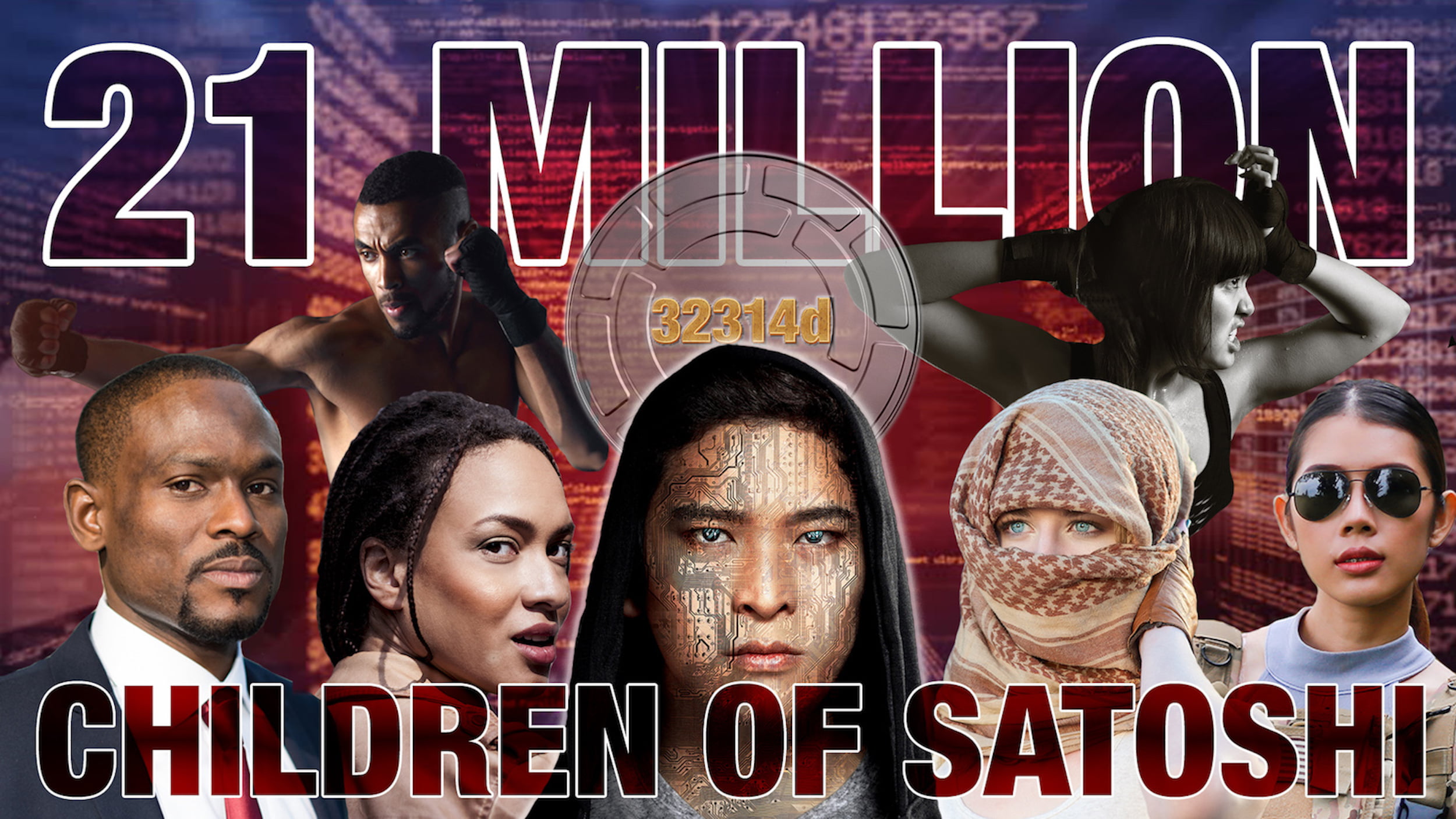 The 21 Million Project offers the first ever opportunity for fans of Action Drama TV to get involved in the first Blockchain Indy Production to use the public Ethereum Blockchain to both raise finance and report on expenditure. 21Mcoins will give holders access to a proportion of the company revenue as well as a variety of ways to participate in the project and storyline as it unfolds.

The 21 Million Project reinvents a broken and old-fashioned model that stifles creativity and takes unfair advantage of creative talent. In an industry with layers of middlemen, erroneous charges and fees that eat into investor profits, and in some cases eliminates them entirely, 21 Million will give contributors, cast, crew and everyone involved a fair deal.

No more Monkey points and full disclosure of income & expenditure.

“The prevailing Hollywood system is not trusted, with several large productions including Lord of the Rings and Return of the Jedi (among many others) apparently making a net operating loss despite taking huge receipts at the box office. This is a place where men get paid 3 times more than women for delivering the same number of lines and where institutional sexism remains a core tenet of the industry” explains Nick Ayton, 21 Million CTO and Co Founder, “it is an industry run by a few ‘King Makers’, it’s ripe for disruption and we have just the solution.”

Through a token sale of 21MCoin, the project will run on an open, transparent and fair business model, distributing 100% of income back to coin holders in direct proportion to the volume of tokens held. Fans will be able to get involved in 21 Millions revenue-based rewards for as little as $10.00, and as Libertarians, the 21 Million management team will hold just 20% of tokens, which will be ‘Locked in’ for 18 months.

Nick Ayton, a regular contributor to Cointelegraph and known as ‘The sage of Shoreditch’ has teamed up with marketing veteran and Libertarian creative David Lofts to form The 21 Million Project. They have assembled a significant Advisory Board that reads like the good and great of the Film and Entertainment Industry – mavericks who also don’t like the way things are done. The team includes Oscar & Emmy award winners, and even a long-standing member of the BBC’s global hit drama EastEnders.

’21 Million is the first Media Production Company to use the public Ethereum Blockchain and this marks a divergence from the pure ‘Tech’ nature of Blockchain startups. We’re taking Blockchain into the mainstream; onto the streets. We are intent on telling the ultimate Libertarian story, one that is still developing in front of our eyes, the Bitcoin Revolution. It will make for an intense ride as a visceral and emotive TV series called 21Million’ Nick, CEO, 21 Million

The fast moving Action Drama Series will be shot in a dozen different cities across the globe, some of which will be selected by investors and token holders, who will also be able to contribute to storyline, character development and location choice.

The company is also currently planning the launch of its own VISA payment card to enable cast, crew and public 21MCoin holders to spend their tokens and will release an interactive App through which token holders can contribute to the story, communicate with the team and get involved in the creation of this ground-breaking project.

Supported by ICO Platform TokenMarket, 21 Million has some serious weight and momentum behind it.

The token sale opens on 12th June at 09:00 UTC. For more information and details of how to get involved visit https://www.21million.co.uk