Ethereum IRA Brings Magnificent Return of up to 314% to Investors 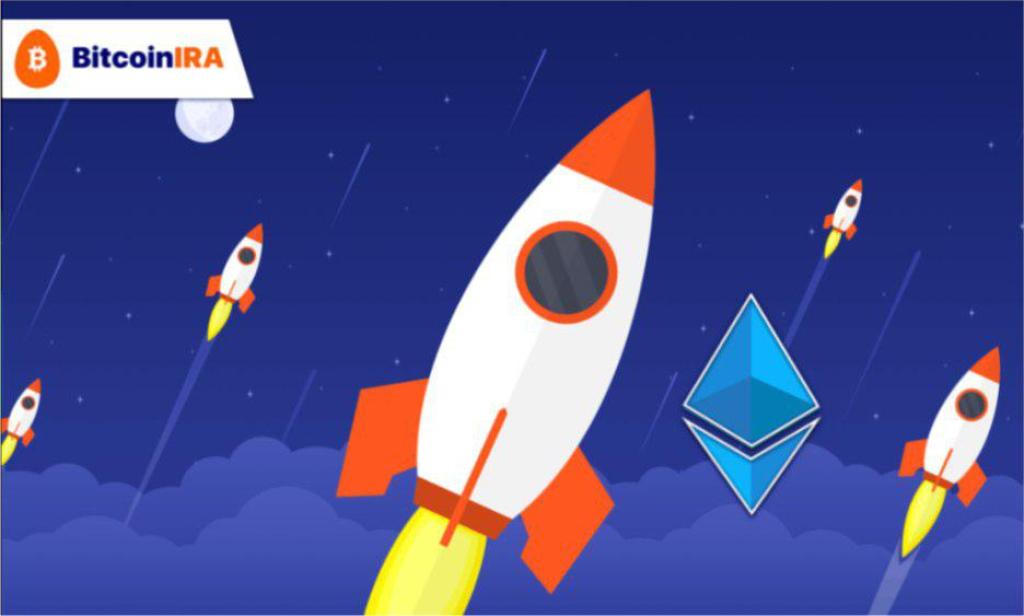 If you have also been a contributor in Ethereum IRA, launched almost a month ago, you must be in the air as this digital currency has delivered investors a huge 314 percent return! This is incredible but the Ethereum IRA, also called Ether rose has made a great hike from its initial price of $48 to current price of $202, serving as a great return for the investors. Due to the remarkable returns, Ethereum has gained the massive interest of Fortune 500 companies and a lot of traders and investors are considering it the most favorite altcoin in the market at the moment.

Sharing thoughts on the significance of this investment, Chris Kiline, the COO of Bitcoin IRA says that it has made their clients reach ahead of the curve, since they are the early contributors who recognized the massive opportunity and the fact that Ethereum and others have become the digitization of efficient in our daily lives. The price hike in Ethereum price has rapidly resulted in many key developments and partnerships announced last weekend.

Why the investors are satisfied with $1,000 Ethereum coin?

We have observed the following reasons behind investors’ justification for $1,000 Ethereum coin:

Huobi, a leading bitcoin and altcoin exchange in China, announced its Ethereum offering on May 31, 2017. The company is termed as the biggest exchange player in China. If we look back the history, Litecoin that was traded on Coinbase got its value skyrocketed immediately.

The two giants are partnering to use blockchain and distributed ledger technology for accelerating the development of their much awaited project based on autonomous driving technology.

The Ethereum’s long term value is going to be signified as it continues to be adopted by major exchanges, mainstream companies and giant initiatives. The Bitcoin IRA’s innovative retirement plan, in the first year since launch, has also been featured in WSJ, Investopedia and Barron’s for establishing Bitcoin as an easy alternative for retirement investing.