Japan Government to use the Blockchain to secure information 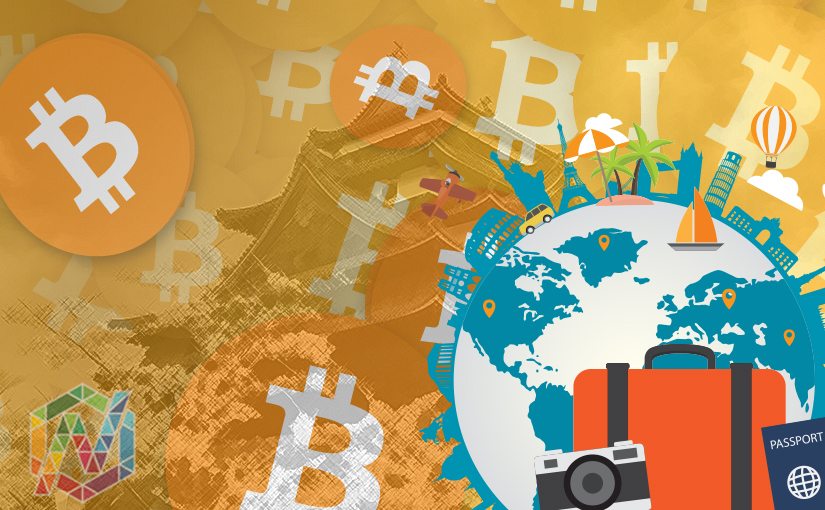 Japan Government is looking to use the bitcoin blockchain in order to increase the security of people information and cut administrative costs.

The Ministry of Internal Affairs and Communications, in fact, revealed it will test a blockchain-based platform to improve how individuals and businesses interact online with government.

The Japanese plan is expected to be adopted for processing government tenders in the fiscal year through March 2018, according to Nikkei magazine.

Distributed ledgers are a new technology that provides highly transparent and secure systems for a few purposes including transferring money: data is shared by everyone in the network so it is unchangeable and not subjected to DooS attacks.

The Ministry believes that a blockchain-based program can make tender applications pretty easy for both private industries and governments because the tender company can manage the information about tax payments online.

Previously this year, Japan started to accept bitcoin and digital currencies as a legal method of payment and this news boost the crypto industry within the country.

In fact, Peach – an airline company based in Japan – started to accept bitcoin payments for flight booking; and we can say the same for a few other shops such as Recruit Lifestyle and AirRegi.

Payment processor Coincheck estimated that 20,000 merchants will start to accept bitcoin and other digital currencies by the end of this year.

This is one of the main reasons why a few weeks ago bitcoin price surged, as the bitcoin demand in Japan increased very fast.

Tags: Blockchain TechnologyNews
TweetShare
BitStarz Player Lands $2,459,124 Record Win! Could you be next big winner? Win up to $1,000,000 in One Spin at CryptoSlots