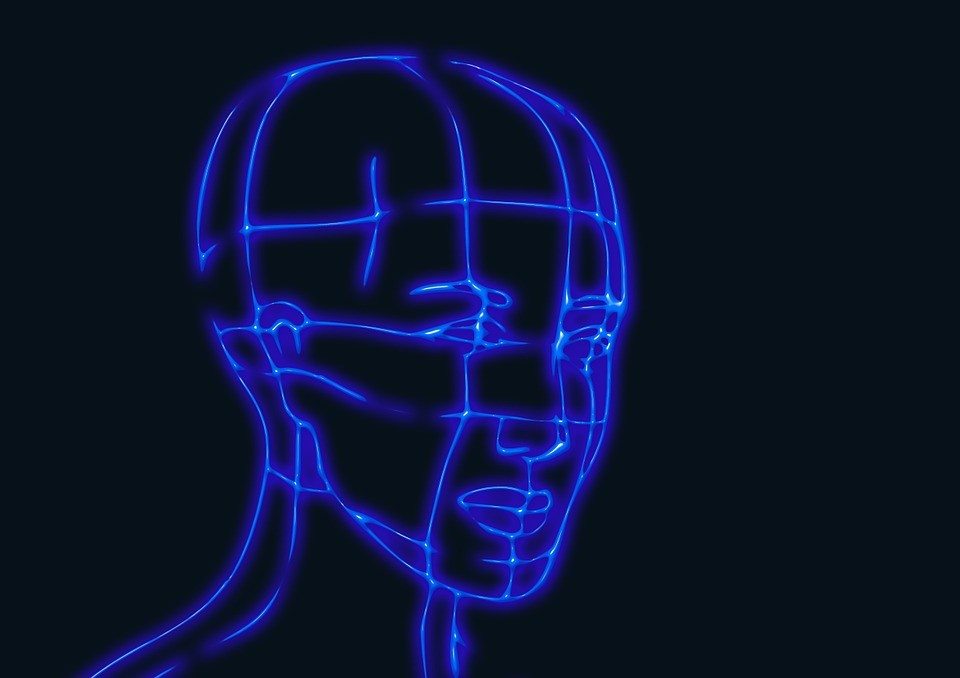 How Technology Is Changing Day-To-Day Life

The rate at which technology has developed in the past half a century is astonishing. Innovation and advancement have changed the way that the world operates in more ways than one. Just about every sector you can imagine has been transformed by technological advancements in recent years, from the healthcare facilities to retail stores. While businesses are certainly feeling the effects of technological advancements, individuals around the world will have also noticed that the way their everyday activities are influenced by rapid advancement in technology.

There’s no doubt that technology is bringing us closer together. New methods of communication have been developed since the invention of the internet, including social networks, emails, voicemails and video conferences. These methods of communication have made it quicker and easier for people to communicate around the world in real-time. This has reduced problems with operating businesses around the world as well as has improved cultural education around the world. However, not everyone is in favour of our ultra-connected society. Some have argued that social media is actually making young people less likely to engage in social activities and has been linked to the mental health issues, such as anxiety and depression, which are becoming increasingly common among young people around the world. Health experts are also concerned that frequent use of smartphones and tablets is causing people to lead inactive lifestyles, which in turn can lead to a number of long term health problems.

Artificial Intelligence technology, also referred to as AI, is rapidly developing. One of the latest developments within AI technology is self-driving cars, which are vehicles that would be able to drive themselves without any influence from humans. This is made possible through algorithms which teach the cars to navigate the road and respond to situations and it will be tested on computer games soon. Other uses for AI technology include within the workplace. It’s been established that AI technology can learn how to perform tasks which are repetitive and take place in a structured environment, such as on a factory production line. For this reason, AI technology could change the workplace as we currently know it. Factories which operate using AI technology are being developed around the world, within them the machinery is able to operate a production line, communicate with other computers in the environment and transport products around the factory. All of the world’s major economic powers, including China, the USA and Russia are investing in AI technology as it is said to be the future. For some, this advancement in technology will have an unwelcome impact on their everyday life. Many fear that their jobs are at risk, however there are many obstacles in the way of mass adoption of AI technology, such as high costs and limitations of technology when it comes to responding to unique situations.

Over the past few years, most people will have noticed the difference in the way they pay for items. In the past, people relied upon cash for everything but more recently cash has become almost obsolete. The introduction of contactless payments across retail, hospitality and service industries has made it quicker and easier for people to make payments while they are out and about. Most large cities operate entirely cashless public transport systems. One of the latest developments in financial technology is the creation of cryptocurrencies. These digital currencies are created and used online, without any control from authorities or governments. Bitcoin, which is arguably the most widely used and most valuable cryptocurrency currently available, is said to be at the forefront of major changes in the way make payments. The cryptocurrency has even been linked to the Fourth Industrial Revolution which is said to be centred around the development of technology such as the Internet of Things (IoT), robotics, AI and Virtual Reality. As recent Bitcoin trends suggest, in the future it’s highly likely that we will see cash becoming less and less common, although it’s not yet certain whether or not cryptocurrencies will continue to grow in popularity. Without technology, life would be considerably more difficult in comparison to now. Our everyday lives have improved significantly from becoming more connected with each other, in terms of personal relationships, business operations and education. It’s likely that technological advancements will continue to change our lives, particularly if AI technology takes off around the world. The technology has the potential to completely revolutionise the workplace and how we travel. These are just some of the ways that technology is changing our day-to-day lives, in the future it’s not known which new developments will emerge but following all the latest technology news online is one way to keep one step ahead.

How Technology Is Changing Day-To-Day Life was last modified: September 30th, 2019 by newsbtc

Read More
Tags:AIblockchaincryptocurrencyfinancetechnology BitStarz Player Lands $2,459,124 Record Win! Could you be next big winner?
Next Post