Bitcoin Price Struggles to Recover Past $4,300 Due to Ban 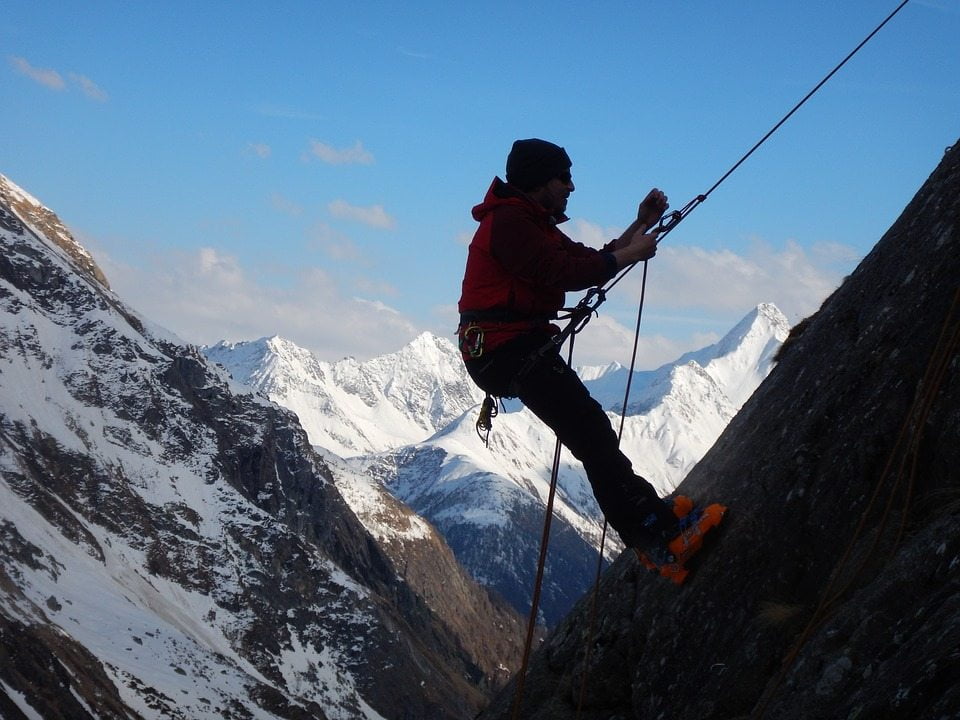 Within a period of three days, bitcoin experienced two minor corrections, pulling back the upward momentum and strong rally it had maintained for a few weeks.

“PBoC’s impact is way overblown. China is not as important as before. Just 15 percent of global bitcoin trade against Japan, Korea, and the USA, which equal to 80 percent,” said Kikvadze.

Within a week since the announcement of PBoC was released, state-owned financial news publication Caixin reported that PBoC has been planning to ban all of the local bitcoin exchanges and trading platforms. Caixin’s report shook the bitcoin market, as the publication has had a long reputation for its insider sources in the government and PBoC. Bitcoin price fell back to the $1,000 region once again but this time, struggling to recover back to the $4,500 mark.

Given that the Chinese government and its financial regulators had not released any abrupt regulations on bitcoin, Ethereum and the cryptocurrency market in general, bitcoin price was on an ideal trajectory towards achieving the interim targets of various prominent financial analysts including Max Keiser, who have altered their short-term price target from $5,000 to $10,000.

Keiser and other analysts had changed their targets due to the unexpected exponential adoption and integration rate of the Bitcoin Core development team’s transaction malleability and scaling solution Segregated WItness (SegWit), which has significantly and efficiently scaled the bitcoin network for the short-term.

Despite having less than 2 percent of the network’s transactions SegWit-enabled, the solution has led to a 0.8 MB average block size, substantial drop in the size of bitcoin mempool from 150 million to 6 million bytes, and most importantly, the elimination of bitcoin blockchain congestion.

Analysts including Keiser were specifically optimistic toward the potential of Lightning Network, a bitcoin micropayments two-layer solution made possible through SegWit.

In consideration of the recent activities within the Chinese bitcoin exchange and over-the-counter markets, it is highly likely that bitcoin will overcome the rumours of bitcoin exchange ban revealed by Caixin and mainstream media outlet the Wall Street Journal. Trading volumes by Chinese bitcoin trading platforms are close to reaching all-time highs and in terms of daily trading volume, China has already surpassed the US.

If the Chinese government ultimately decides to handle the issue privately with its local trading platforms by cooperating with bitcoin exchange as it has done since November of 2016, bitcoin price will likely be able to recover beyond the $4,500 mark towards new all-time highs, given the successful short-term scaling of the bitcoin network through SegWit.

Leading bitcoin exchanges in China such as OKCoin, BTCC and Huobi have expressed their skepticism toward the initial report of a bitcoin exchange ban, because they have strictly complied with every request and regulation established by PBoC and local financial regulators.

Tags: analysisbitcoinBitcoin AnalysisBitcoin Newschinaexchangeinvestmentpricetrading
TweetShare
BitStarz Player Lands $2,459,124 Record Win! Could you be next big winner? Win up to $1,000,000 in One Spin at CryptoSlots