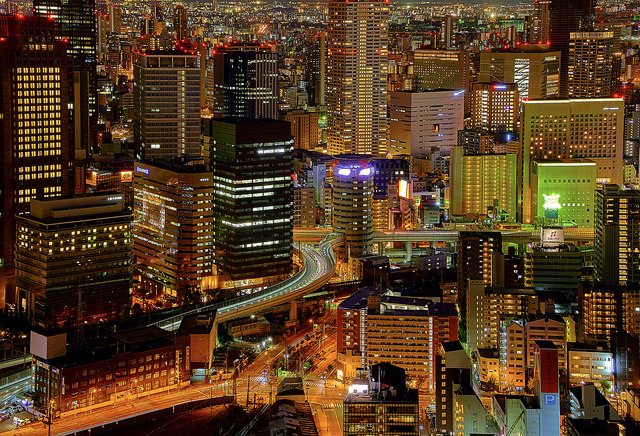 In the upcoming months, the Chinese government’s imposition of a nationwide ban on local cryptocurrency exchanges and trading platforms could backfire if the government, People’s Bank of China (PBoC), and the country’s financial regulators do not resume cryptocurrency trading activities.

Last week, in an interview with South China Morning Post, a Chinese cryptocurrency trader operating with an online alias known as “Victor” stated that many Chinese traders have been circumventing the government and its impractical regulations by investing in cryptocurrencies through over-the-counter (OTC) markets and off-shore or global bitcoin trading platforms.

“They can’t set rules to stop me from investing in what I want to invest in. They say you are protecting me, but as long as I think this is good, they have no way to intervene. I can do over-the-counter trades or I’ll go offshore … My wallet is my wallet. I’ve never registered my identification card,” Victor told SCMP. “Japan has been exploding with demand for both bitcoin trading as well as virtual currency services. The FSA’s approval for bitFlyer to operate as a Registered Virtual Currency Exchange, and the agency’s openness and forward thinking regulation could not come at a better time for the blockchain space,” said Kano.

As Japan, the US, and South Korea evolve as major cryptocurrency exchange markets with practical regulatory frameworks and support from local financial regulators, markets like China will continue to isolate themselves from the cryptocurrency industry and innovation. If the US and South Korea also move on to introduce national licensing programs for cryptocurrency exchanges as hinted by Keith A. Noreika, the Acting Comptroller of the Currency, China would be replaced by neighboring markets even if it resumes trading activities in the future.

Tags: bitcoinBitcoin Newschinacryptocurrencyinvestmentjapanregulationtradingus
TweetShare
BitStarz Player Lands $2,459,124 Record Win! Could you be next big winner? Win up to $1,000,000 in One Spin at CryptoSlots