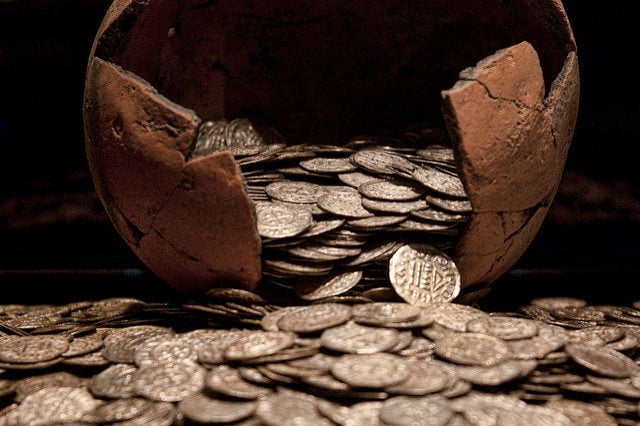 In the mid to long-term, bitcoin rarely records any losses and such trend has been evident in the price chart of bitcoin over the past three years. Earlier this year, the bitcoin price was around $930. Although it breached the $1,000 mark in February, the rejection of the Winklevoss twins’ bitcoin ETF proposal led the bitcoin price to decline below $950.

At the time, several analysts suggested that the market could lose faith in the mid-term performance of bitcoin and the price of bitcoin could dip below $700.

But, the price of bitcoin recovered relatively quickly, showing strong resilience towards the SEC’s decision to reject two bitcoin ETFs. Bitcoin price faced another major correction in early September, when the Chinese government imposed a national ban on cryptocurrency trading. Even then, the price of bitcoin began to demonstrate signs of recovery within a month, rising from $3,300 to $6300. That is, a $3,000 increase in price within a two-month period.

In the short-term, the price of bitcoin could be volatile to many factors. In the mid to long-term, as the price chart of bitcoin has demonstrated in the past two years, bitcoin will likely increase at a consistent rate, leading to analysts like Max Keiser establishing a $10,000 mid-term price target for bitcoin.

How Does Bitcoin Price Recover After Every Correction?

Bitcoin is able to sustain its upward momentum in the long-term because it is considered as a robust store of value, safe haven asset, and by many, digital gold. Since early 2016, the traditional financial industry and mainstream media begun to describe bitcoin as a more efficient, portable, and secure version of gold.

“I’m skeptical of most of them (cryptocurrencies), I do think people are a little bit … underestimating bitcoin especially because … it’s like a reserve form of money, it’s like gold, and it’s just a store of value. You don’t need to use it to make payments. If bitcoin ends up being the cyber equivalent of gold it has a great potential left. Bitcoin is mineable like gold, it’s hard to mine, it’s actually harder to mine than gold. And so in that sense it’s more constrained,” said Thiel.

Tags: analysisbitcoininvestmentpricetrading
TweetShare
BitStarz Player Lands $2,459,124 Record Win! Could you be next big winner? Win up to $1,000,000 in One Spin at CryptoSlots