ICOs as a Marketing Tool for Businesses 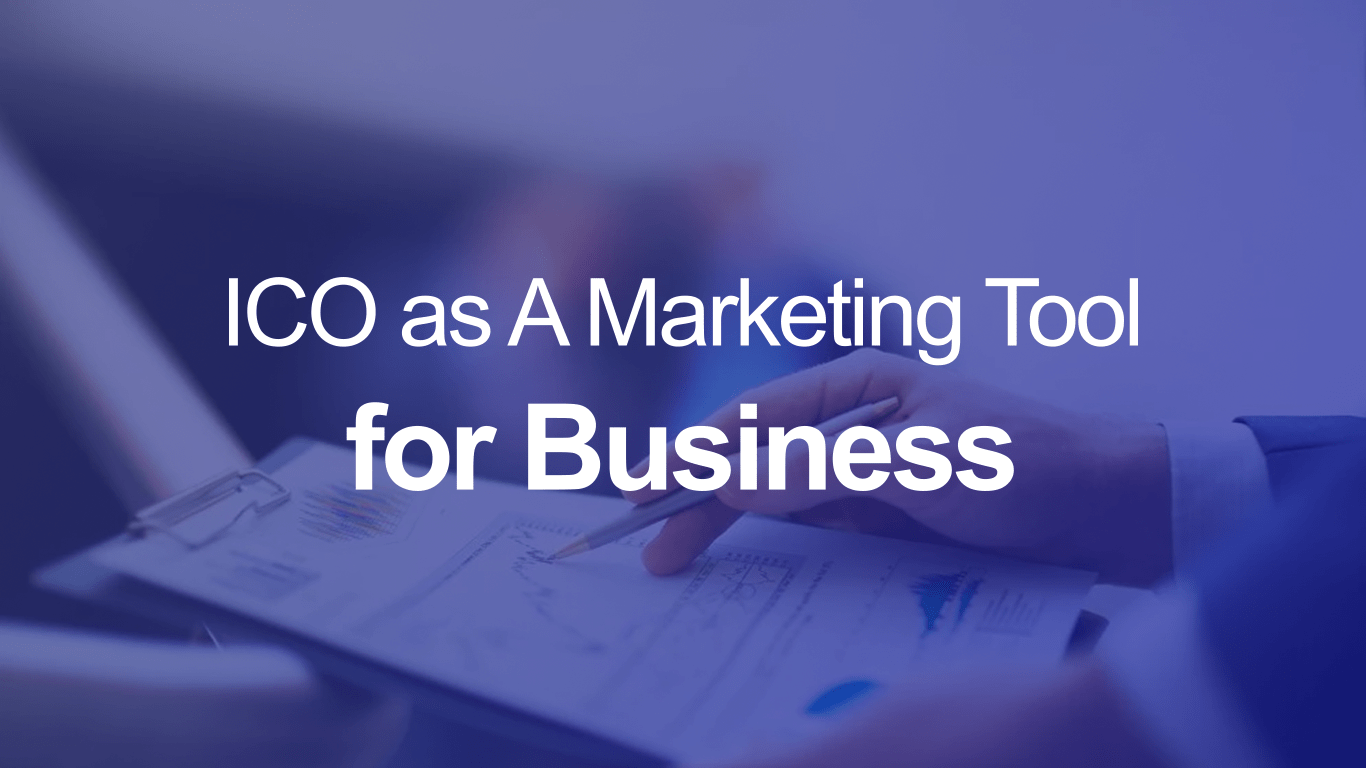 As a financial tool for blockchain companies, the ICO has already started to lose popularity in its original form. More and more, however, companies in the non-crypto economy are pondering the idea of raising money through an ICO. But, when it comes down to it, these companies don’t have the know-how, nor the willingness, to switch their business processes over to the blockchain. What would an ICO do for these companies? Would it just be a tool to raise funds, or perhaps something more?

As of late, many of these companies of the “traditional” economy have approached our team seeking consultation on the primary requirements for starting an ICO. Although we are not a consulting firm, and our entire team is busy with our own ICO and the development of our product, we do find time to speak with these people and to give some advice regarding the ICO mechanism and blockchain tech.

More and more, in these conversations, we find ourselves talking to the heads of highly innovative companies, that have rather popular products. Of course, chief among their interests is to offer some sort of tokenized securities. In business, the most understood practice is to offer a share of the company or some portion of the profit. These companies want to use the ICO like an IPO. Instead, we recommend creating a token that is connected to the product, rather than to the company.

Over the course of these discussions, during which we recommended that it is better to connect the token with the product, we have gradually come to a new idea – an interesting model for ICO use – which has already been applied to traditional companies several times.

The idea is this: since these companies already have started production, have determined who the audience is for their products, and since they are seeking increase sales, they must be ready to provide discounts for the products. We think a great idea for these companies would be to sell tokens at 5-10% of the market price of the product, and offer all token holders a discount on the actual product of around 50%. So if the product costs 100 USD, the token would cost 5-10 USD, and the token would give its owners the right to purchase the product for 50 USD.

We think this can really be an effective strategy to increase sales. The product is already finished, and past the R&D phase. Even with the large discount, profit will still be made, especially since the product is ready to be delivered at any moment.  What’s more, during the ICO there will be no reason to go through escrow, as the company has already long since proven its concept and its trustworthiness. Funds raised during such an ICO will be available to be reinvested into the global marketing of the product, and the promotion of the ICO itself.

By going through the ICO process in this way, the company will see an increase in demand for the product, widened marketing, as well as a big media push, as is typical when ICOs are happening. The new publicity can lead to new strategic partnerships for the company and even greater growth in the future. While the ICO only focussed on the product, attention will go back to the company, gradually, and resources will be obtained that can help to produce new products or improve existing ones.

When we take a step back, we can see that, when companies make good use of the ICO as a tool, it can bring great benefits to the business. However, these benefits aren’t directly to do with the blockchain. It has more to do with the marketing and media attention.

We do encourage such ICO use as, more likely than not, when those traditional companies make use of the ICO as a tool, they are developing the infrastructure which eventually will enable the interaction of the crypto and traditional economies. That ICOs will become a part of the whole economy is a fact. It is only a matter of time.

Tags: cryptocurrencyICOloyalty programPlusCoin
TweetShare
BitStarz Player Lands $2,459,124 Record Win! Could you be next big winner? Win up to $1,000,000 in One Spin at CryptoSlots