Coffeecoin Pre-ICO Investors get the Short Straw for Some Reason 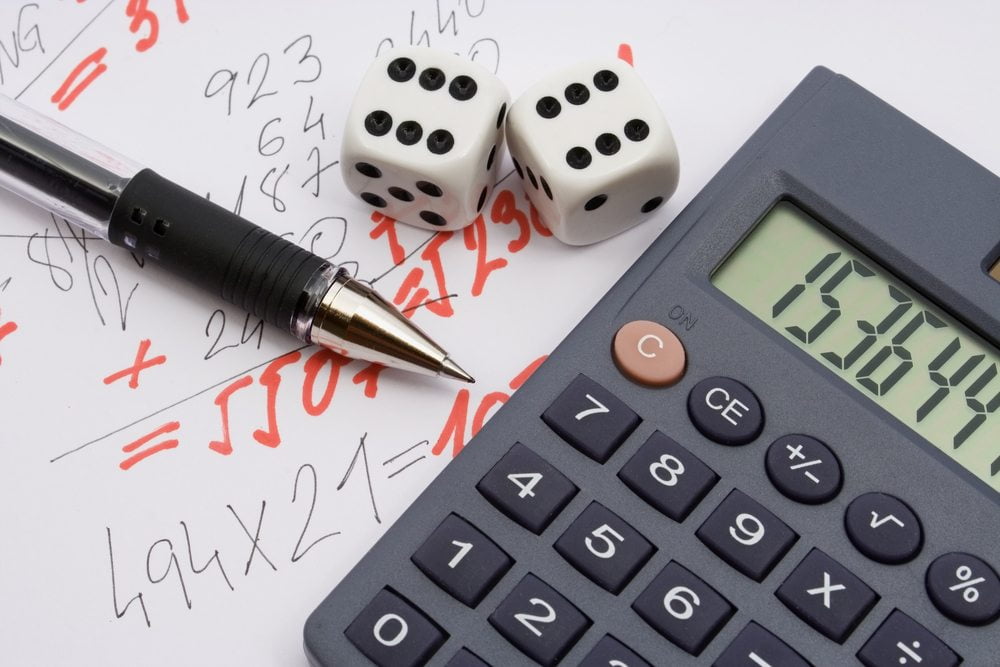 Everyone will agree there are too many initial coin offerings right now. Every project and their dog want to raise money for something. A lot of these efforts will be cash grabs first and foremost, with no minimum viable product to show for. Coffeecoin may be classified as one of the worst ICOs in history. More specifically, they either messed up badly or decided to punish pre-ICO investors.

It is always interesting to see how ICOs treat their investors. Nine in ten projects have nothing but a whitepaper to show for it. Anyone in the world can put together such a document these days. In fact, people offer to do so on sites like Fiverr. A piece of paper means absolutely nothing when raising millions. Without a minimum viable product, no ICO should be trusted. The Coffeecoin team illustrates this point rather perfectly.

Although they haven’t scammed anyone, the business practice is controversial. In most initial coin offerings, pre-ICO investors get a bonus. They buy tokens at cheaper prices which should improve their return on investment. This particular coin offering is very different in this regard. The pre-ICO investors in Coffeecoin paid 10 times as much as regular ICO investors. Not the right approach by any means, but it’s not entirely unexpected either.

More specifically, the pre-ICO priced 1 COF at 0.025 waves. A more than fair price, as it puts every token at the price of $0.13. However, those who invest during the ICO only pay $0.013 per COF. A weird difference, especially when considering pre-ICO investors should have received the better price. It shows the Coffeecoin team either messed up their calculations or is punishing early investors. Rest assured people will not be happy with this turn of events whatsoever. Nor should they, but it is the risk of investing in initial coin offerings.

It will be interesting to see how this plays out for Coffeecoin moving forward. It is certainly true the Waves price has increased a bit lately. However, it seems these plans were made well in advance. It is not the first ICO to screw over investors, nor will it be the last one either. This unregulated market remains a major problem for investors, that much is evident. All of this creates an uneasy situation and a very dangerous precedent as well.

Tags: Bitcoin NewsCoffeecoinICOpre-ICO
TweetShare
BitStarz Player Lands $2,459,124 Record Win! Could you be next big winner? Win up to $1,000,000 in One Spin at CryptoSlots