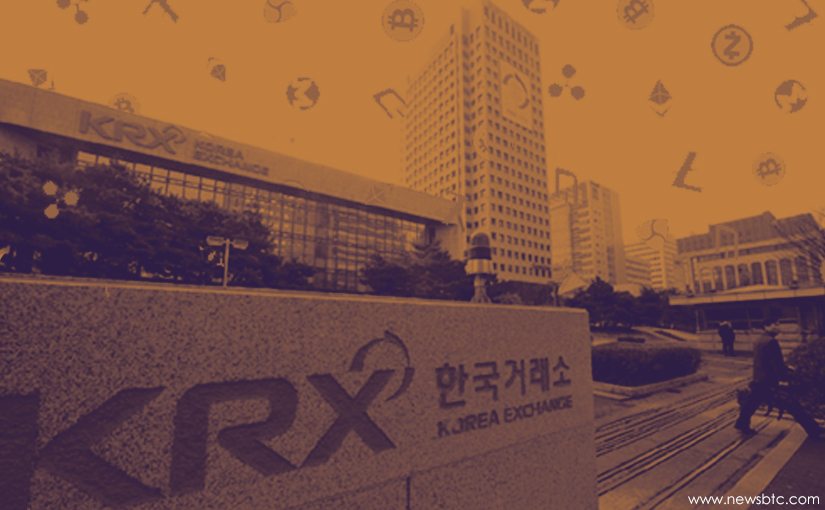 Interesting things are bound to happen in South Korea. It is a major region for cryptocurrencies, but some things are coming to change. Rather than await government regulation, all exchanges have imposed strict rules upon themselves. Around 70% of all coins will be kept in cold storage at all times. There will be a ban on insider trading and no marketing to promote trading. Last but not least, there will be no additional coin listings until further notice.

It is evident South Korea needs some cryptocurrency regulation. As we all know, governments are not the best help in this regard. They often stifle innovation and make things unnecessarily complicated.Things have evolved in such a direction South Korea has become the new major Bitcoin hub. That in itself so pretty impressive, as they took over from China in quick succession. However, the lack of official regulation has always been somewhat of a burden.

Self-regulation by the Korean Exchange Association

To put this into perspective, the Korean exchange association has taken it upon themselves to introduce regulation. They have all done so voluntarily, which is rather unusual. As a result, all companies will adhere to these new rules without hindrances. Putting 70% of all money into cold storage makes a lot of sense. It is something most exchanges should have adhered to from day one. Still, it is a welcome change and one that will make cryptocurrency more legitimate.

Moreover, the exchanges will ban insider trading by exchange employees. That is always a big worry for any cryptocurrency exchange. These markets are susceptible to massive manipulation by both external and internal sources. It is a smart decision by the Korean exchange association. We can only hope other countries the world will embrace a similar model. Only time will tell if that is the case, though. No marketing to promote trading is already an interesting development, yet it shouldn’t have much of an impact whatsoever.

Perhaps the biggest changes imposed by the Korean exchange association is the refusal to list new coins. We have seen select altcoins being added to most exchanges and paired with Korean Won. This has been quite a positive decision, even though some of these additions raise questions. For the time being, no exchange will add new currencies to its platform until further notice. It is unclear how long it will take before new coins will be added. We do know the Korean exchange association wants this self-regulation to go into effect by Q1 2018.

Tags: altcoinsBitcoin NewsKorean Exchange associationtrading
TweetShare
BitStarz Player Lands $2,459,124 Record Win! Could you be next big winner? Win up to $1,000,000 in One Spin at CryptoSlots