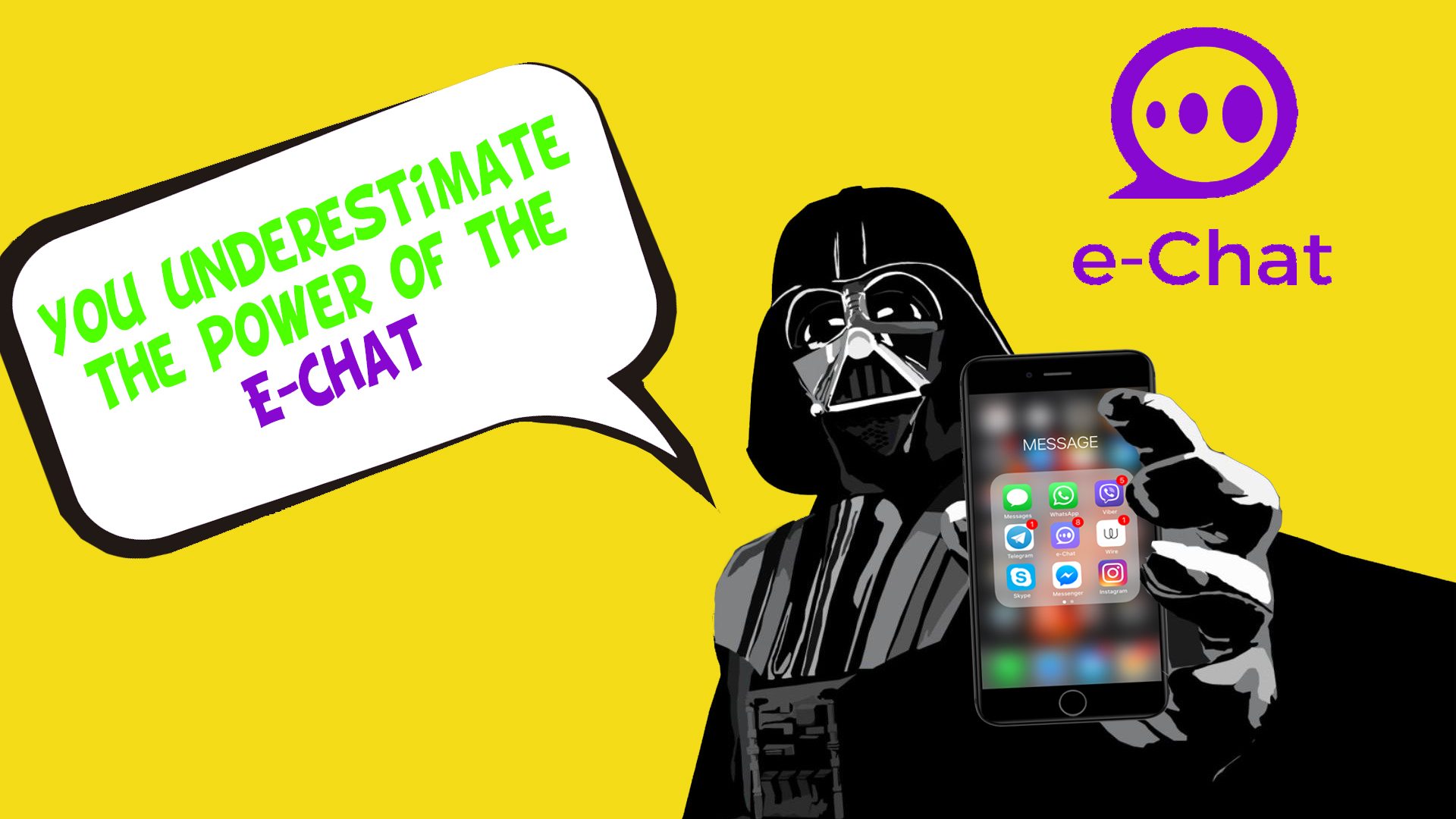 This year, a large number of decentralized social networks have been created: some of them are already functioning and some are undergoing different stages of testing. The real battle for users is just beginning, and the content creators can yet again feel their value, being rewarded for their work. The era of decentralized Internet is gaining its momentum.

In 2016, the world’s first decentralized blockchain-based social network was launched. Now Steemit is considered one of the most important blockchain projects.

Roughly speaking, this resource is in some ways similar to Reddit, with the only difference is that users can get real profit in the form of Steem cryptocurrency for creating interesting content. And the entry barrier is minimal: it’s enough to just create an account and start making money.

Due to the geographical limitations of Steemit in Eastern Europe, the platform was forked creating the Golos project. The main difference with Golos is that it is designed specifically for Russian-speaking users: the platform’s developers believe that users who do not speak English have very few chances to participate in the daily distribution of awards for Steemit. The economic model of Golos is at the moment the same as in Steemit.

It would be strange if there was no project of a decentralized Ethereum-based social network.

The social network Akasha has similar functionality and capabilities as Steemit, at least at the alpha release stage. It allows users to publish articles, vote for the articles they like, post comments and, in the long run, get paid for it. But, unlike Steemit, transactions on Akasha are quite expensive, because they use gas, as in any other Ethereum-based application. And this is the main drawback of the Akasha platform.

In the development stage, the project looks quite attractive to ordinary users. It includes possibilities of social networks, such as Instagram, as well as instant messengers, it has a Steemit-like earning model, but payments for likes are paid in the two most popular cryptocurrencies:  BTC and ETH.

Users can feel confident using the app, knowing their data is protected through the blockchain, which stores all of the information in a decentralized network.

As a result, we can say that decentralized social networks are only in their initial stage of getting attention. The above-mentioned services are likely to be one of the first major blockchain applications. Maybe they will be able to go as far as changing traditional media and how they work.

Yes, right now these platforms are small, slow, and expensive. But once viable strategies are identified, Twitter, Facebook, and Instagram can begin to worry about their future.