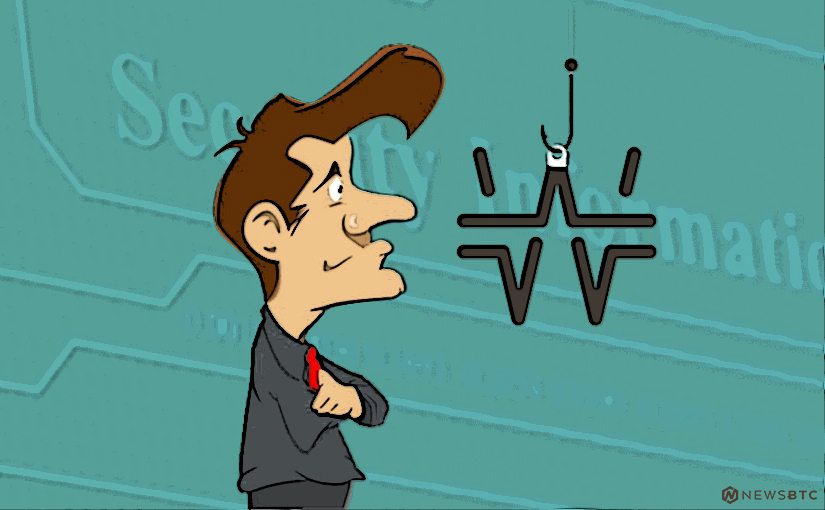 Initial coin offerings have come under increased scrutiny by the SEC. That is only normal, as a lot of these projects catered to US-based investors. However, very few of these concepts effectively filed with the SEC to issue securities. After Tezos, Giga Watt is now the second major project to feel the SEC’s wrath. The company is effectively being sued for securities fraud as we speak. Whether or not this group of investors will benefit from such legal action, is a big unknown.

Investing in an ICO is always a certain risk. Most novice users tend to ignore these risks and potential warning signs as well. It is far from an ideal situation, to say the very least. Giga Watt is one of the ICOs which attracted a lot of attention in 2017. Although the tokens are going up in value, investors are not impressed. This is mainly because no one has received their tokens or been refunded in the process. Nor is there any sign of the promised mining equipment either. A very disturbing development, especially for a project of that magnitude.

After all, not issuing tokens to investors is a very serious problem. It has affected the Tezos ICO as well. That particular company is facing three different class action lawsuits as we speak. For Giga Watt, the first of such lawsuits have been filed by investors as well. These people are – genuinely – concerned they will never receive their tokens or mining equipment activated. It is unclear why the ICO team hasn’t issued the tokens to investors or made any other significant progress, though.

At the same time, there’s the concern over the token “status” as well. More specifically, it seems Giga Watt violated securities laws in this regard as well. Although advertised as a utility token, it’s not immune from SEC regulation whatsoever. It will be interesting to see what the government agency has to say regarding this matter. Until this matter is resolved, investors will have to hope for the best. It is unclear if they will reap the benefits of the token value appreciation in the end.

All of this goes to show initial coin offerings remain a big problem. While there are legitimate projects out there, some of the bigger ideas simply fail to deliver on their promises. It is evident issues like these will set the whole industry back over time. Giga Watt is a very ambitious project, but a lawsuit can make the whole thing fall apart pretty quickly. Moreover, the creator of this ICO is Dave Carlson. He has a colourful history of failed mining ventures. The people who conducted their research would have known that from day one.

Tags: Giga WattICOsecSecurities Fraud
TweetShare
BitStarz Player Lands $2,459,124 Record Win! Could you be next big winner? Win up to $1,000,000 in One Spin at CryptoSlots