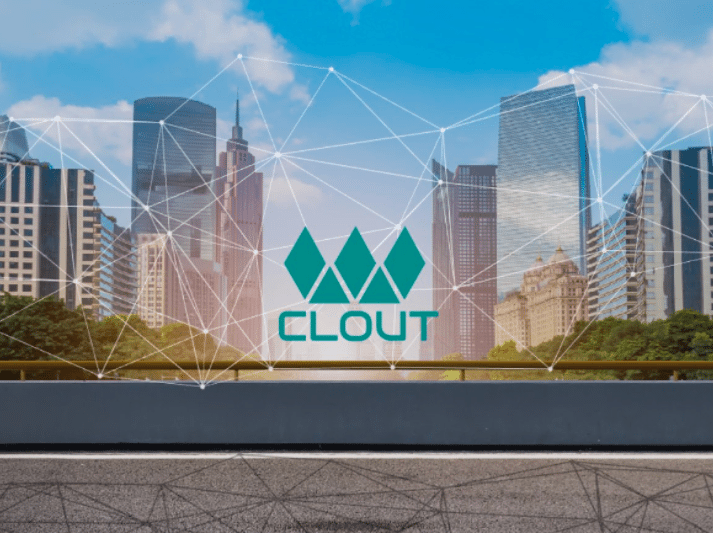 Between 18-19 January, 2018, the cryptocurrency and blockchain technology world will convene in Miami, Florida.

What’s drawing them there?

The event has been put together by Keynote, one of the biggest (if not the biggest) players in this side of the industry, being responsible for the largest and longest running conference in the blockchain space and having run twelve global conferences since 2012. As Keynote states on the event’s promotional website:

“We will also be hearing from the biggest in the industry about the hottest new thing in the crypto-currency community – ICOs.”

Of thousands of applicant companies, only a handful have been accepted and selected as sponsors of the event. These represent some of the most promising and well-supported companies in the blockchain space right now and the sponsorship presence (which, in a select number of cases, also includes a booth at the event) is sure to draw a considerable amount of interest and attention as the event matures.

One of these companies is CLOUT.

CLOUT is a company that’s trying to change the way the bitcoin and blockchain spaces publish, share and create media, content and information.

The company’s Founder, Sean Kirtz, founded Bitcoin Day Traders, a leading social cryptocurrency enthusiast community. Through Bitcoin Day Traders, Kirtz discovered that the individuals that made up the community were desperately seeking accurate and relevant information relating to the cryptocurrency and blockchain space but were unable to find it or – if they did find it – couldn’t rely on it as accurate.

Kirtz spotted an unmet need and figured he could develop a platform, built on blockchain technology, which could incentivize quality to ensure consistent and reliable access to information for anyone inside or outside of the space looking for it.

And so, the platform, called CLOUT, was born.

Think Reddit crossed with Facebook, but built on a blockchain based reward network and focused (from both a content and a user perspective) on blockchain technology and all its various applications to the modern world.

It’s a neat idea and it’s one that some of the biggest names in the industry have gotten behind. Toni Lane Casserly, Co-Founder of Cointelegraph, is an Advisor. As is Sam Lee, Co-Founder of Ethereum China. David Cohen, a well-known pioneer in this space, is also one of the company’s Advisors.

And it’s not just strong leadership – the company just proved that it’s got a very strong level of industry and community support with a sold-out pre-ICO and is scheduled to hit a number of big-name exchanges near term.

On February 1, 2018, CLOUT’s ICO tokens will list on HitBTC, a European exchange that launched in 2013 and that has since grown to become one of the industry’s most respected exchange providers. The tokens will also list on Coinbene, a major Asian exchange, on February 15, 2018.

This is an exciting technology and one that’s sure to garner a substantial amount of attention at the upcoming Miami event. If you’ve got any questions or want to know more (and if you’re attending the event) be sure to check out CLOUT’s booth.

Readers looking for information can find it on CLOUT’s website here. The company’s whitepaper is available here.