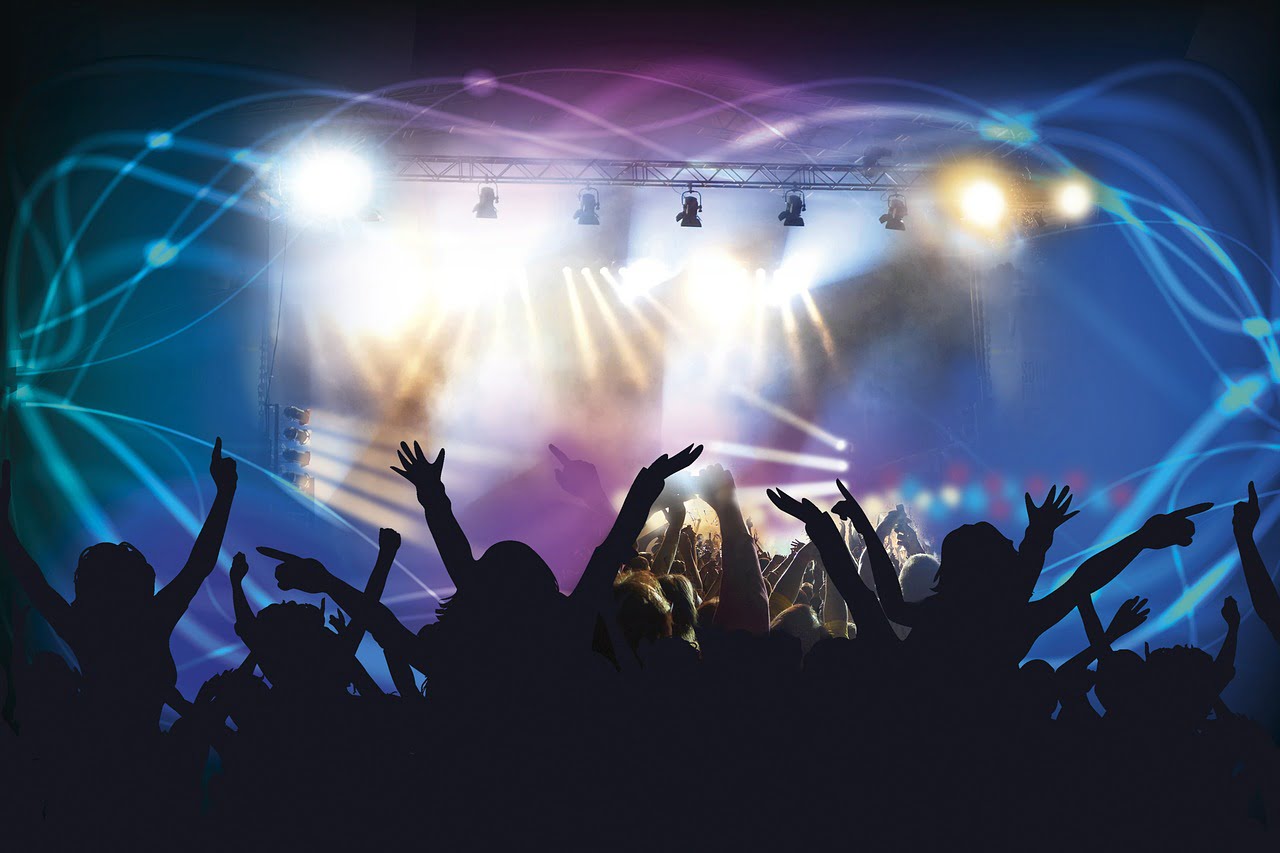 One of the latest pop groups to emerge out of Japan are the trend-riding Kasotsuka Shojo. The name translates to Virtual Currency Girls and in typical J-Pop style, each of the eight members wear a different costume representing one of the largest cryptocurrencies. Amongst the performers are Bitcoin, Bitcoin Cash, NEM, and Ethereum.

The all-girl band are seeking to educate the public about digital currencies from a wider angle than simply pure speculation. This is evidenced by their first song, “The Moon and Virtual Currencies and Me” and another tune which includes the lyrics, “Don’t forget about two-step verification,” and “Never use the same password twice”.

Kasotsuka Shojo were created by the Japanese girl band factory that is the Cinderella Academy. The entertainment company also manages several other popular groups.

The crypto-themed band played their first show in Tokyo last Friday. It was an action-packed thirty minutes in which the eight-piece explained the benefits of using electronic currencies, as well as the present security risks faced by those in the space. During the performance, various dramas from the digital currency space were acted out on stage. In one such vignette, the girls representing Bitcoin and Bitcoin Cash had a scrap over Hinano Shirahama’s (BTC) assumed leadership of the cryptocurrency world. BCH’s representative, Rara Naruse, declared:

It should come as little surprise that the world’s first cryptocurrency-themed pop group hails from Japan. Besides the nation’s love of music that often seems quirky but is sometimes downright bizarre to us in the West, Japan are also trend-setters in the treatment of Bitcoin as legal tender there. At one stage, the island State accounted for the largest share of global Bitcoin trading and their Tokyo-based BitFlyer exchange platform continues to be one of the planet’s largest. Quartz report the research of Japanese finance company Nomura. They state that thanks to the sharp rise in the price of Bitcoin over the last twelve months, combined with Japan’s embrace of the technology, has helped their GDP to the tune of 0.3%.