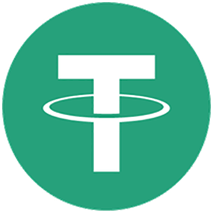 The crypto world needs a stablecoin it can trust. In case you are new to this game, let’s explain that a little further. No, we’re not talking about making Bitcoin, Ethereum et al less volatile. That’s something that will likely come with age. Instead, we are talking about solving a problem that confronts all crypto traders – where to hide when the going gets tough?

The market is falling precipitously and as an investor or trader you want to protect your portfolio from losses. If your coins are on an altcoin exchange that doesn’t handle fiat then your options are limited to using a token issued byTethercalled UST or the lesser known Dai token from MakerDAO.

Tether, as its name suggests, has its valued tethered to that of the US dollar. This is what is known as being “pegged” in economics. 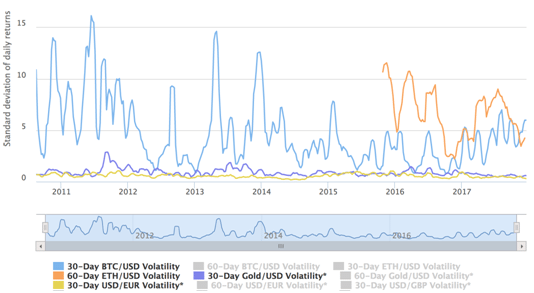 Tether is pegged to the US dollar so that its value does not deviate very much from 1 USDT = 1 USD. This feat is achieved by matching the issuance of USDT by backing each one with an equivalent sum of dollars. Currently there are 2.3 billion USDT in circulation, which means there should be$2.3 billion dollars held by Tether. The trouble is no-one knows for sure whether that is in fact the case.

This goes to the root of the problem with Tether but also its alternatives such as MakerDAO and Basecoin, which is currently still in the works – they are centralised systems. Because they are not mined as with a typical cryptocurrency and their issuance is in the hands of a central authority, there is no transparency to their operations. A blockchain startup called Kowala is taking a radically different approach, as we shall see.

Of course this could be fixed in the case of Tether by it having its accounts audited by a reputable firm of accountants, although it should be said that it is not unknown for auditors to sign off on company accounts that have shown signs of what we might be generously describes as a creative application of balance sheet reconciliation.

Up until early this year auditing firm Friedman LLP was providing its services to Tether. The, out of nowhere, at the end of January it was reported that Friedman had “dissolved” its relationship with Tether.

Of the many known unknowns circulating around Tether, the size of its dollar holding is perhaps the most worrisome imponderable. However, there are other  worries, such as who is its banker, why can’t USDT be directly redeemed for dollars and what is the nature of its relationship with altcoin exchange Bitfinex?

On that last point there have been persistent suspicions that Tether, which is owned by the same corporate entity as Bitfinex, may have been issuing more USDT to Bitfinex, which in turn has been using those funds to artificially inflate the price of bitcoin. It should be added that none of those charges against Tether have been proven but neither has the company come forward to dispel the rumors with hard facts. 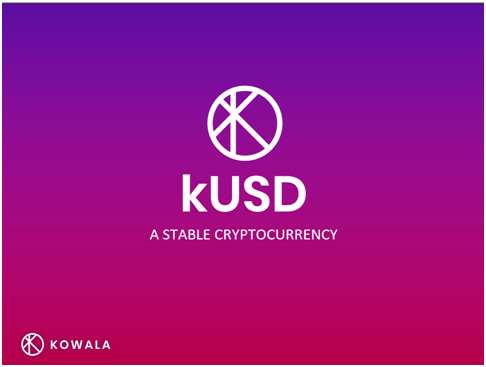 There has to be a better way ahead for stablecoins and Kowalathinks it has found it.

Rather than relying on the seemingly arbitrary issuance of tokens by a centralised corporation, Kowala has instead chosen to stay true to the ethos and technology of blockchain by letting the market set the value, but then regulating it through a dynamic adjustment of supply and and block reward to control the price.

Kowala’s Yap Consensus provides the algorithms that handle the issuance and mining and crucially it comes with the full transparency of a public blockchain.

Unlike is the usual mining set up where nodes compete to mine, the Yap Consensus is predicated on co-operation. The upshot of that is a blockchain that maintains the security of blockchain with more energy-efficient and, therefore, less costly mining. Kowala does not use proof-of-work in its consensus mechanism, preferring what it dubsproof-of-control, which sets a threshold for the amount of mUSD a node must own before it can mine.

The kUSD token which acts as the stablecoin has a partner token called mUSD which gives its owner the right to mine and to a share of the profits. Mining rights can also be leased.

In short then, kUSD is pegged to the value of the dollar but not by owning the underlying asset. kUSD connects to the outside world through oracles that are essentially are data feeds from crypto exchanges. The k protocol is the mechanism that constantly pings for this information in real-time and feeds it into the algorithms of the wider Yap Consensus system.

The block reward, the stability fee that kicks in if the block reward mechanism is insufficient to maintain price stability and lastly the trading activity mechanism that encourages market participants to take advantage of the arbitrage opportunities to push the kUSD price back to $1, areall designed to work best with multiple exchanges in order to optimize price discovery, although Kowala still works with just one participating exchange.

Made for traders, merchants and consumers

Kowala’s mission is to create a cryptocurrency that abolishes volatility while keeping the advantages of the nascent asset class in terms of low transaction costs, speed, security and privacy.

It also holds the promise of making cryptocurrencies easier to use for merchants because it will stamp put the volatility that makes crypto an unreliable unit of account. With that in mind the Kowala team has built a wallet to make using the token a piece of cake.

If this all comes together as advertised, then this could be the stablecoin crypto traders have been waiting forand merchants and consumers too.