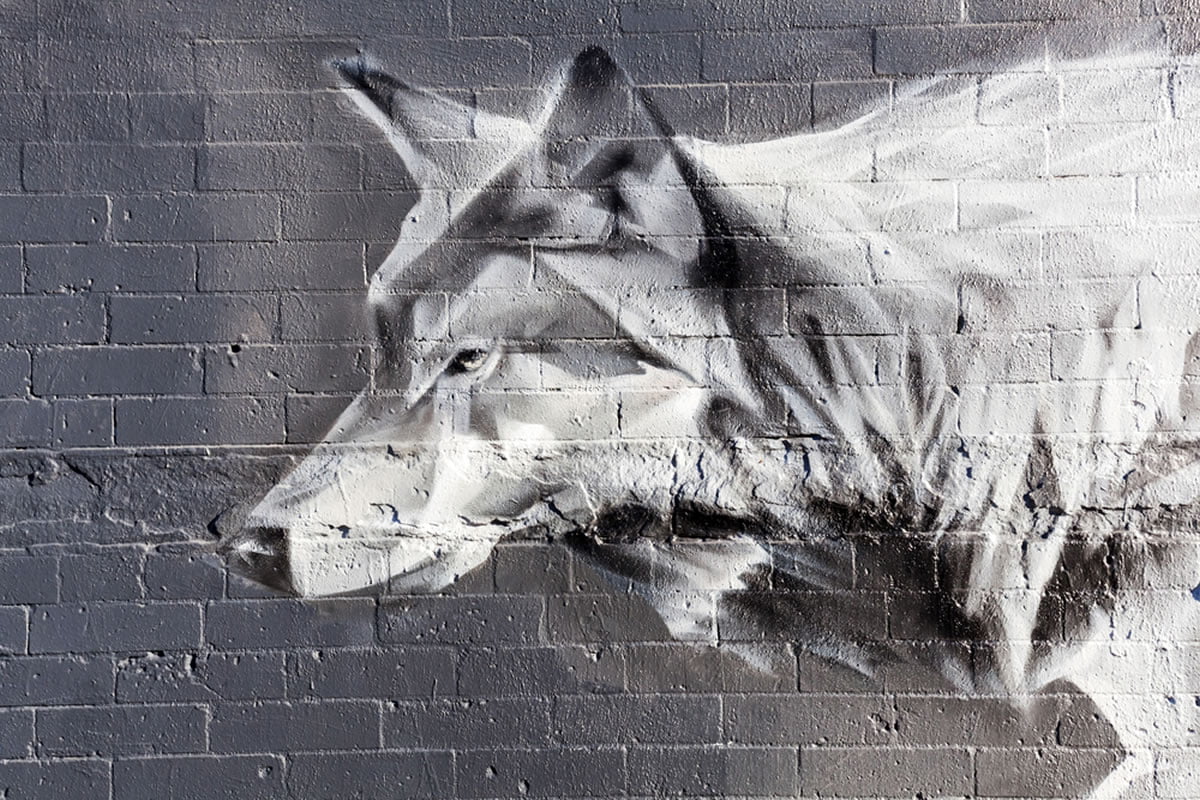 The cryptocurrency industry is constantly bombarded with the opinion on-lookers. Some take an interest in a respectful manner, while others do their best to chastise something that they often do not, or even want to understand. The latter happens far too often, with critics continually lambasting Bitcoin, along with other cryptos, with false claims, facts, and beliefs.

Bitcoin: The Good, The Bad And The Scam?

As reported by NewsBTC, Jordan Belfort, former Wall Street investment “guru” and convicted felon, recently spoke out against crypto in an interview with CNBC, putting this industry in a negative public light. Although Belfort, who has been dubbed “The Wolf Of Wall Street” in pop culture, portrayed himself as knowledgeable in the area, it is clear that this is far from the case.

In the aforementioned interview, along with his appearance on CNBC’s “Bitcoin: Boom or Bust” documentary, Belfort highlighted a variety of reasons why “Bitcoin will evaporate.”

Throughout his two appearances on CNBC, two primary qualms prevailed, first was that this anonymous asset can be used for money laundering. Bitcoin’s ethos was never to be a money laundering tool, but rather a form of a distributed digital cash not backed by a central authority. And although cryptocurrencies were given a bad rap by mainstream media following the collapse of the Silk Road, a former Bitcoin-centric illicit goods marketplace, it has become apparent that Bitcoin has an array of utilities.

To further rebut his criticism of this market, Belfort himself used government-issued dollars to launder illegally-obtained money stolen from the accounts of retail investors. So who’s to say that U.S. dollars and other fiat currencies cannot be used for money laundering as well?

His second qualm was that the American government will eventually crack down on Bitcoin and other anonymous crypto assets. But as seen by recent statements from the CFTC’s Chief Innovation officer or SEC Commissioner Hester Pierce, the U.S. government has no intention to wipe the crypto industry out of existence.  Rather, U.S. governmental bodies intend to approach the industry in a bid to protect investors, by providing regulation that leaves innovators with some leg room at the very least. Evidently, this is the same with governments around the world as well, with the head of Japan’s SEC equivalent, the Financial Services Agency (FSA), recently revealing that his organization has no intention to curb the development of crypto and related technologies.

Moreover, why would the heavily-regulated Intercontinental Exchange, along with two corporate giants, make a foray into crypto if there were glaring regulatory risks?

Although ‘Wolf’ was clearly talking out of his ass in this interview, this wasn’t the end of his baseless claims, as Belfort added that Bitcoin is slow and expensive for merchants to use. What he clearly left out is that Bitcoin transactions currently cost less than $1.00 on average, allowing users of the network to send thousands, if not millions of dollars worth of the asset for a negligible fee. For merchants, the fees (or lack thereof) are a lifesaver, as traditional payment processor may often charge a 2-3% percentage fee on each and every purchase.

In terms of speed, Belfort makes no mention of scaling solutions, like the Lightning Network, which will create an environment where Bitcoin’s second-layer can transact near-instantly, with no fears of delay, high fees or low transaction throughput.

So maybe it’s time for Jordan Belfort, the Wolf of Wall Street, to do a bit of research on Bitcoin before speaking out against it the next time

Tags: bitcoinBitcoin Newscrypto marketscryptocurrencyJordan BelfortNewsop-edOpnionWolf of Wall Street
TweetShare
BitStarz Player Lands $2,459,124 Record Win! Could you be next big winner? Win up to $1,000,000 in One Spin at CryptoSlots