There Won’t Ever Be Only One Crypto, Says “True Bitcoin Maximalist” 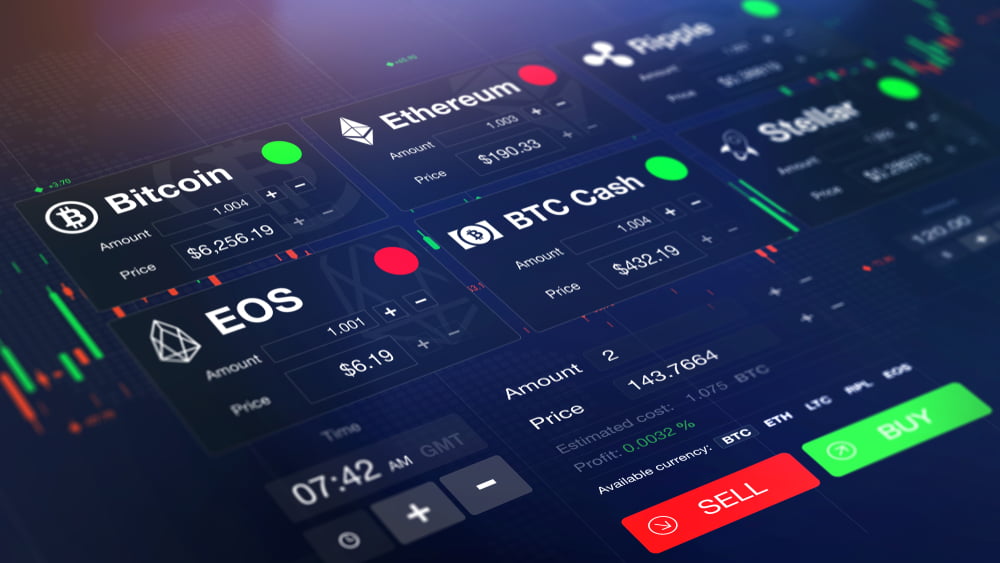 Since alternative crypto assets began to garner traction in recent years, some of the Bitcoin (BTC) community’s most fervent leaders have come out to denounce “altcoins,” as they’re adamant that BTC is the crème de la crème. In fact, some so-called “maximalists” have taken their raison d’etre to extremes, claiming that any blockchain project accompanied by a token is an outright scam, joke, knockoff, or mischievous cash grab.

As such, this subset of industry participants has claimed that crypto assets en-masse, save for BTC, will crumble to zilch over time. Yet, a blockchain developer of four years, who claims he’s the “only true Bitcoin maximalist left,” claims that the radical mindset is baseless, adding that a handful of cryptocurrencies will always exist.

Bryce Weiner, a pro-crypto software engineer that formerly held stints at Reuters and Lockheed Martin, recently took to Twitter to tout why he doesn’t believe in pure, unbridled Bitcoin maximalism. Weiner, who has become a well-followed industry commentator, noted that from a fundamental point of view, consumers demand more from cryptocurrency and related technologies “than Bitcoin was EVER designed to provide.”

He added that from a market standpoint, BTC is not only hard to mine but to purchase too — likely referring to the network’s high hashrate and inherent nature as a Store of Value (SoV). As such, considering the abundance, ease-of-access, and multi-faceted use cases of altcoins, demand is always likely to exist for cryptocurrencies (other than BTC). So, going against the “one ring to rule them all” narrative, Weiner simply stated that there will never be “only one” cryptocurrency.

The market demands more from cryptocurrency than Bitcoin was EVER designed to provide.

There will never be "only one" cryptocurrency. Not ever.

The AltMarket founder went on to give Bitcoin’s supply limit some flak, noting that what gives cryptocurrencies “true financial power” is the ability to mint your own money, before subsequently lauding the Proof of Stake (PoS) consensus mechanism.

Weiner then added that those marginalized “stand the most to benefit from this technology,” and as such, Proof of Work-based coins, like Bitcoin, are more targeted towards those that have “privilege.” On the other hand, staking-eligible coins and tokens will see adoption by the less privileged, creating further demand for alternative cryptocurrencies.

The blockchain developer explained that the fact that altcoins haven’t capitulated to zero indicates that “the world hasn’t seen its fill of [cryptocurrencies] yet.” Although Weiner painted a somewhat optimistic picture for alternative cryptocurrencies, such as Ethereum and XRP, that’s not to say that Bitcoin can’t begin to regain market share.

Bitcoin Has And Will Continue To Outperform In Bear Markets

Since BTC entered a bear market in early-2018, the flagship cryptocurrency has begun to outperform its counterparts on the lower rungs of the proverbial crypto ladder. In fact, over 2018, Bitcoin’s market dominance rose from an all-time low of 32.5% to 58% by mid-December, as a mass of crypto assets tumbled into an abyss.

And as the bear season hasn’t come to a head, pundits have predicted that Bitcoin will continue to eat at the aggregate value of all cryptocurrencies. Per previous reports from NewsBTC, A.T Kearney, a multinational management consulting firm, recently divulged that BTC could occupy sixty-six percent of crypto’s entire market capitalization during 2019. Backing its ~66% target, the company stated that altcoins have “lost their luster,” citing the growing presence of “risk aversion tactics” employed by retail investors. Kearney’s researchers are likely referring to investors’ growing penchant for holding their capital in Bitcoin, one of the only cryptocurrencies that have proven itself as 100% bonafide.

Galaxy Digital founder Mike Novogratz, along with Fundstrat’s Tom Lee, also believe that Bitcoin’s share of this asset class will continue to swell. Novogratz, a former Wall Street giant, claimed that he didn’t expect for “BTC dominance to pull back any time soon,” claiming that the institutional focus on Bitcoin will put the asset in an advantageous prediction.

Tags: bitcoinBryce Weinercrypto
TweetShare18
BitStarz Player Lands $2,459,124 Record Win! Could you be next big winner? Win up to $1,000,000 in One Spin at CryptoSlots