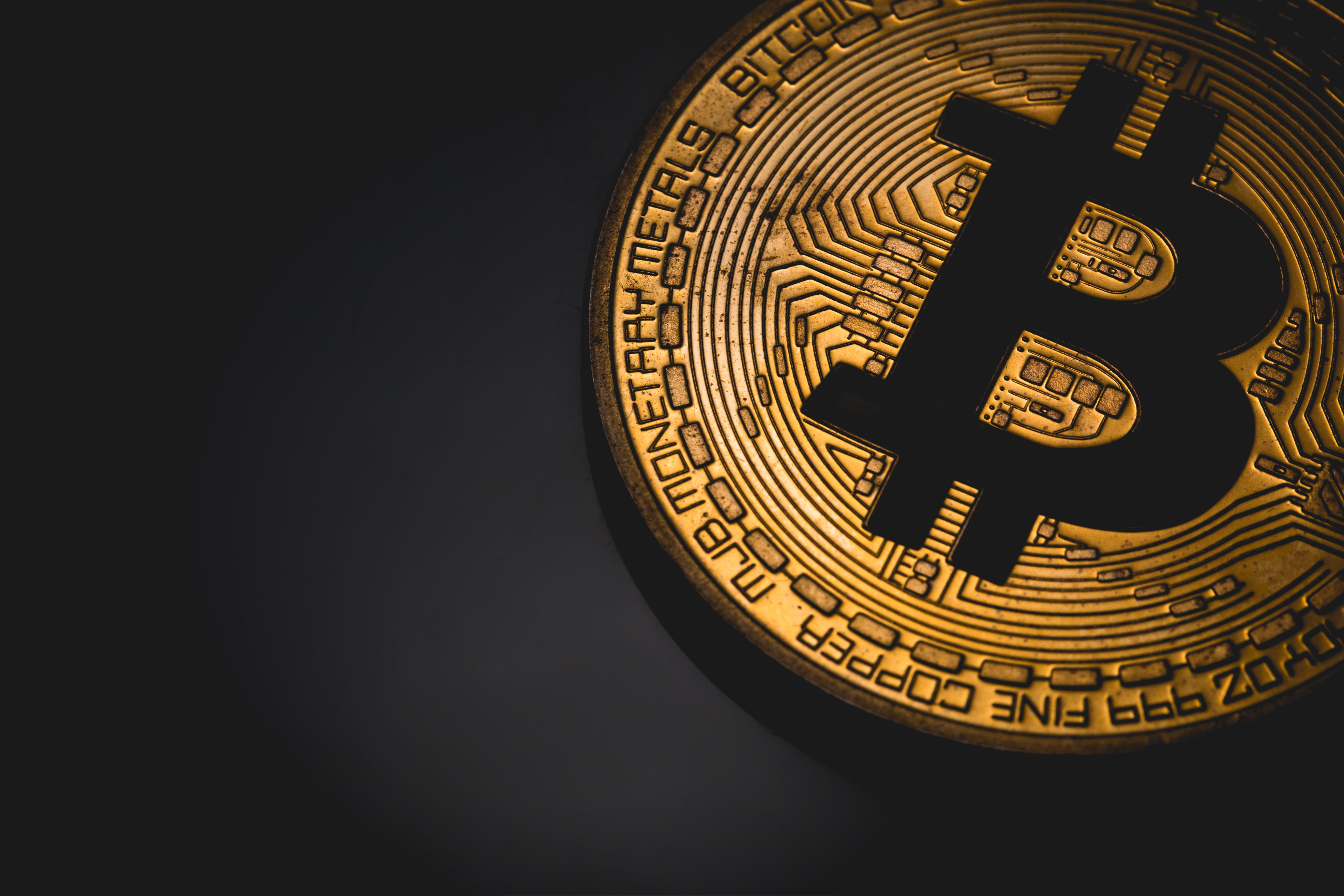 Following Bitcoin’s relatively volatile week, it appears to have established $3,400 as a level of support, but BTC still faces growing resistance around $3,500 as it has tried and failed on multiple occasions to break above this price level.

Although Bitcoin has yet to plunge back down towards its 2018 lows of $3,200, analysts seem to believe that it still has further to drop, as its bulls have failed to gain significant momentum ever since it broke below $6,400 in late-November of last year.

Although BTC’s bulls have been able to defend its price from falling below $3,400, they have not been able to garner enough buying momentum to push its price back above $3,500, which appears to have turned into a resistance level.

If Bitcoin does drop below $3,400, it is reasonable to assume that it will continue dropping until it finds support around its 2018 lows in the low-$3,000 region, which will likely prove to be a strong psychological level that buyers will ardently defend.

Analysts Concur That Bitcoin Likely to Drop Further in Near Future

While speaking to MarketWatch, Craig Erlam, the senior market analyst at Oanda, shared a negative sentiment regarding Bitcoin, noting that he believes further losses are in store for BTC, unless its bulls are able to propel its price above $4,500.

“Bitcoin appears to have stabilized again following a couple of volatile months that saw it once again come under pressure. The last few weeks has seen it trading in much tighter ranges but at the same time, it has continued to drift lower which only reaffirms my view that darker days still lie ahead… If we can see a break above $4,500, it would suggest near-term downside risks have abated and bring $6,000 back into focus but as it stands, momentum remains with the bears on this one,” Erlam explained.

Because there is relatively low trading volume currently and no known news-based catalysts that could cause a price surge, it is highly unlikely that Bitcoin will make any sudden jumps to $4,500 in the near future.

Creds, a popular cryptocurrency analyst on Twitter, shared a similar sentiment to Erlam in a recent tweet, telling his followers that he is bear-biased on BTC unless it is able to climb to above $3,513, which could allow it to climb higher.

“$BTC Low time frame breakout & pullback into support. However, don’t lose sight of the bigger picture: bearish bias as long as price is below ~3513, which is a high time frame level,” Cred explained.

However, don't lose sight of the bigger picture: bearish bias as long as price is below ~3513, which is a high time frame level. pic.twitter.com/EAuGvNtOmU

The past several weekends have proven to be particularly volatile for BTC, so it is possible that it will see some relatively large price swings over next couple of days, which could give traders and investors more insight as to which price region the cryptocurrency is heading next.