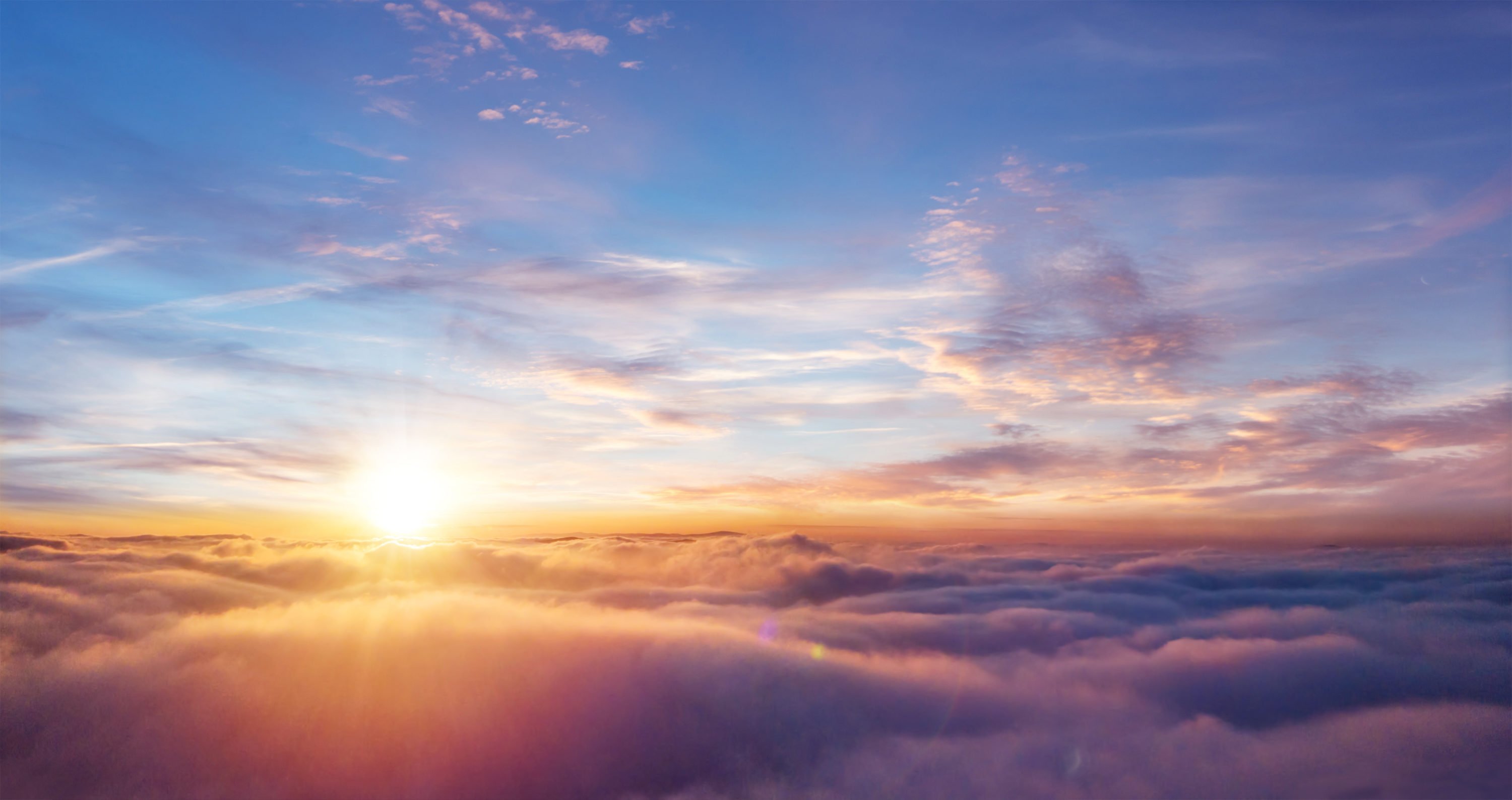 Ouch. Bulls haven’t had the best of weeks, with Coin360 reporting that Bitcoin (BTC) has shed some 14% in the past week, trading at $7,300 as of the time of writing this article. Despite the decisively bearish price action, some believe that this market is bottoming, at least for the time being. Here’s why.

Has Bitcoin Found a Bottom?

Firstly, the Chonky One noted made a simple observation on Friday morning that Bitcoin’s local bottoms and tops can normally be easily determined; more specifically, “during a bearish weak, Bitcoin usually puts in the low of the week on the Thursday or Friday… the same is true for the high of the week during a bullish week.”

During a bearish week, $BTC usually puts in the low of the week on Thursday or Friday UTC.

Same is true for the high of the week during a bullish week. pic.twitter.com/BXAJ0Txl5f

Indeed, as his chart shows above, Bitcoin sees its most extreme price action on the Thursday or Friday of the week for some reason or another. With $6,800 being tapped yesterday, a Friday, the low of the week is likely in.

That’s not all. Scott “The Wolf of All Streets” Melker noted that during yesterday’s plunge to $6,800, BTC’s four-hour Relative Strength Index (RSI) had 6.5, which is the lowest ever on Coinbase’s market and the lowest it has been in 2019. As the RSI oscillates between 0 and 100, a reading of 6.5, which is extremely rare, implies that the asset being analyzed is extremely oversold, and due to bounce as a result.

While a local bottom was most likely found at $6,800, some still assert that more pain is likely in the coming weeks.

Indeed. Popular analyst Mac noted that the trend remains clearly bearish, even though bulls got some reprieve early Friday morning. The analyst backed this point by looking to BitMEX’s open interest, which is “keeping stable and increasing,” implying that few shorts are taking profit and buyers continue to open longs. Mac continued that Bitcoin loss the June volume-weighted average price level, and has entered a “void” in the cryptocurrency markets that could see BTC easily continue into the low-$6,000s.

Also, prominent gold proponent Peter Schiff recently brought up the idea that Bitcoin will return to $1,000, where it was trading prior to the 2017 bull market. More specifically, Schiff said that Bitcoin is nearing the neckline of a head and shoulders chart pattern, which suggests that if it’s broken, a measured move to $1,000 will be had.

Tags: bitcoinbottomcryptocurrency
TweetShare14
BitStarz Player Lands $2,459,124 Record Win! Could you be next big winner? Win up to $1,000,000 in One Spin at CryptoSlots